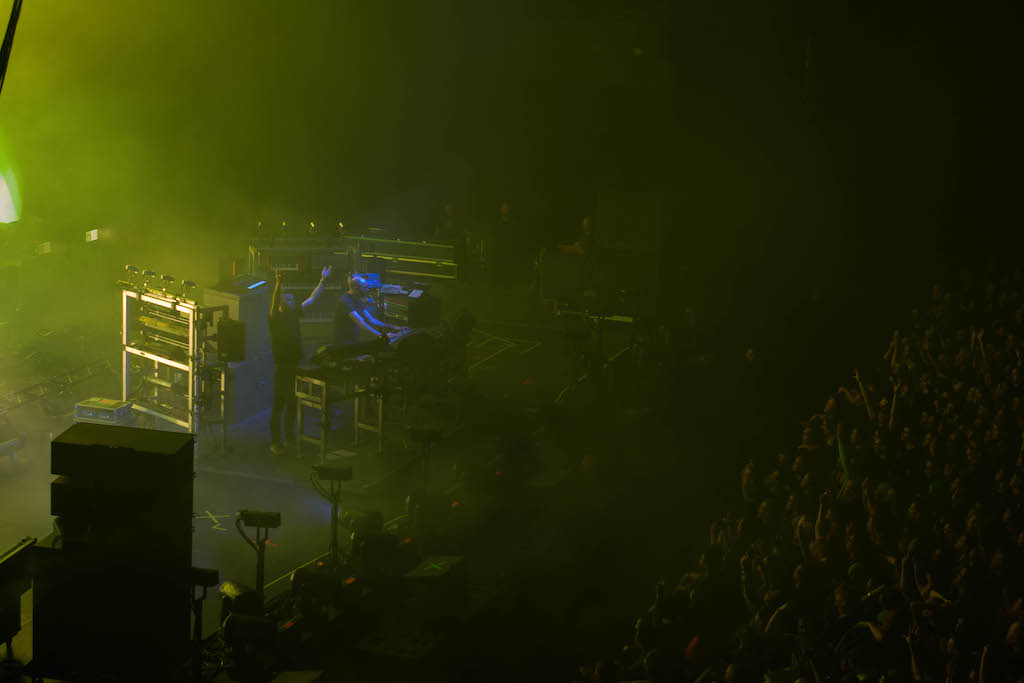 The Chemical Brothers recently released their long awaited album called 'No Geography' earlier last month in April. The album renders the best of the electronic duo's unique production sounds into a 10-record audio euphoria. Known for their psychedelic sensory club hits, 'No Geography' is one of their best albums so far. THE CHEMICAL BROTHERS shared cuts from their latest records at their performance at Bill Graham Civic Auditorium in San Francisco, CA that took listeners on an epic journey through pop-rock, hip-hop and many British-influenced electronic jazz.

The duo's dynamic performance was coupled with extraordinary stage production. There was a massive, elephant-sized LED wall that complimented every synth-pop beat that was echoing throughout the venue that gave life to the musical odyssey that night. The performance was an A-Z experience that built the tension from their singles like “Mad as Hell” to “Free Yourself”. While many attendees may feel like a lot of their music and visuals may hold a deeper meaning, we can all agree that The Chemical Brothers performance definitely united culture under the sonic waves while hundreds enjoyed the sensory overload. 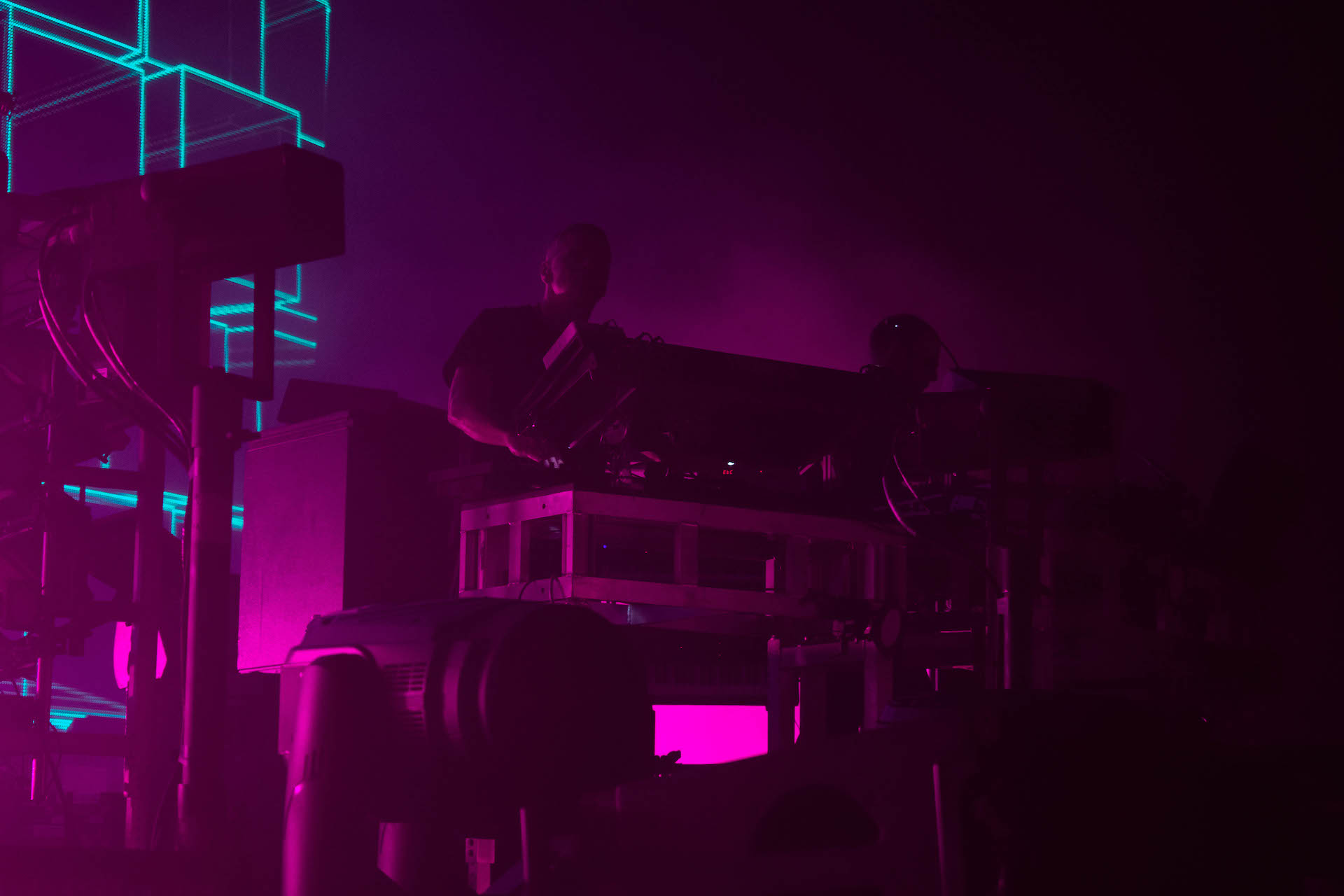 For more information on The Chemical Brothers and the tour visit their website here.