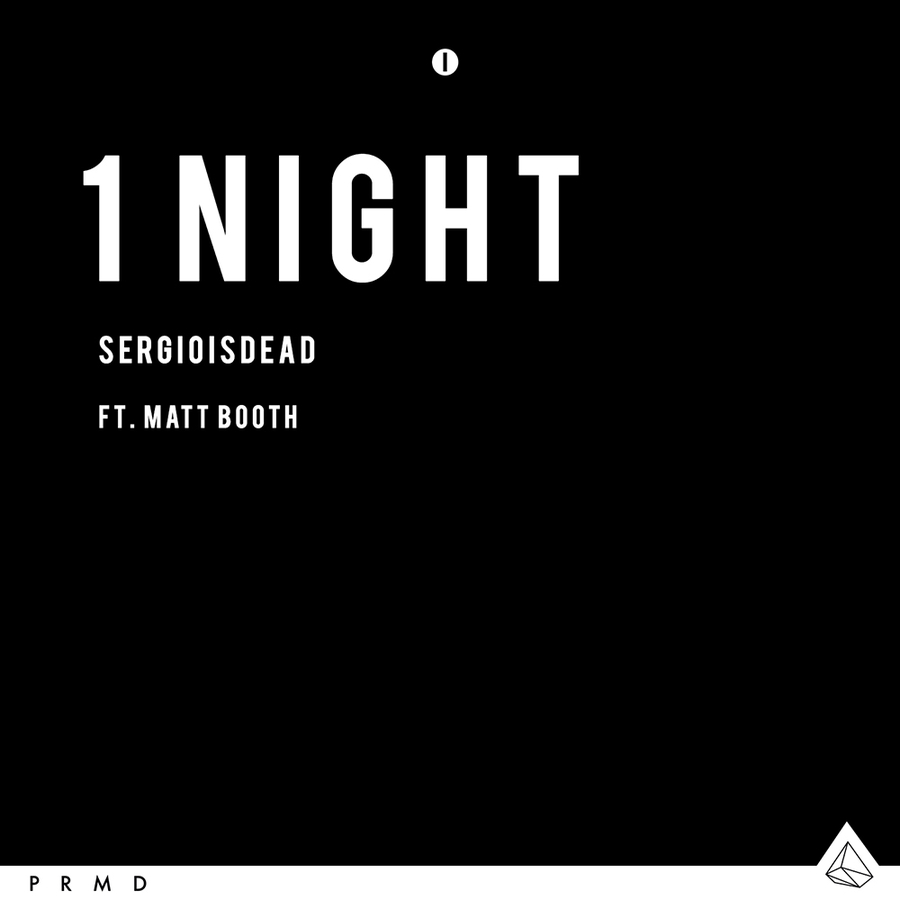 The remix king known as sergioisdead, is back with his ultra-dreamy track "1Night" featuring the sounds of Matt Booth. The Brooklyn-based producer is noteworthy for his last single "U," which reached 1 million streams on Spotify - and we’re sure this release will swiftly follow suit.

He says of the tune’s conception: ''Matt Booth sent me this song with different music underneath. It had a brighter feel but I felt like it needed something else. I ended up taking the vocals and making all new music around them. That’s the usual process for a remix, but in this case it ended up being the song.”

We expect nothing less from sergioisdead at this point, and he's definitely cemented his sound as one of the most exciting in electronic music. Listen to this gem of a single below - right now.