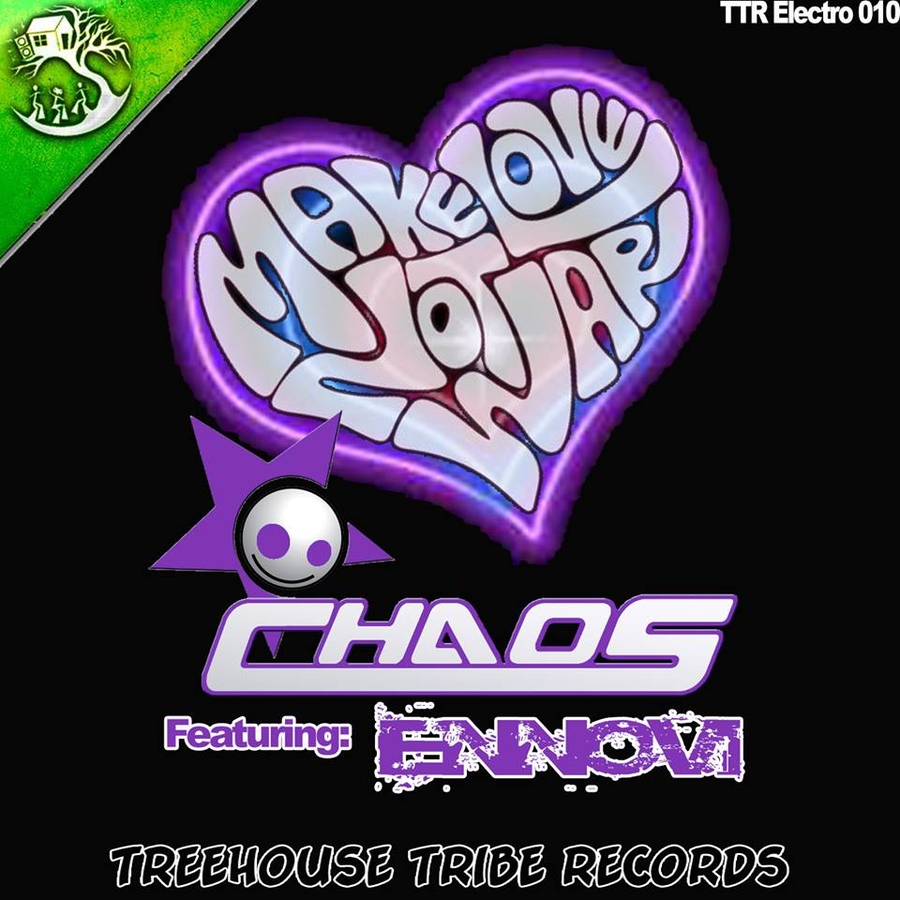 CHAOS Pleads For The World To 'Make Love, Not War'

In the words of Jay-Z in his “Made in America” documentary, ‘music succeeds where politics and religion fail’. With that in mind, it’s certain to say that music brings people of all creeds, cultures, orientations, and ethnicities together. Local San Francisco Bay Area producer and DJ CHAOS (Shawn Zilka) embodies that message in his latest track “Make Love Not War”.

We follow up with one of the hardest working electronic dance musicians in the Bay Area scene today; in an earlier interview, CHAOS mentioned that he was working on a new track, wanting to spread the message of unity and further promote the ideals that define electronic dance music culture. “Make Love Not War” incorporates elements of Funk, Progressive House, Trance, and Electro, along with the vocals of Beatport Top 100 veteran ENNOVI. The track showcases CHAOS’s roots in Hip Hop and his pension for flow, as the groove goes into constant progressions from the four-on-the-floor beat of House music, to even a Breakbeat snippet two-thirds into the track. Thus, listeners would be in for a treat as it breaks some of the norms of today’s typical Big Room/Festival House sound.

As a banger, “Make Love Not War” is set to accomplish its mission by bringing people of all backgrounds together on the dance floor in the spirit of Peace, Love, Unity, and Respect (PLUR). And with all the negativity out there today, the world could learn so much, even from this one track.

"Make Love Not War" is available for purchase here on Beatport.