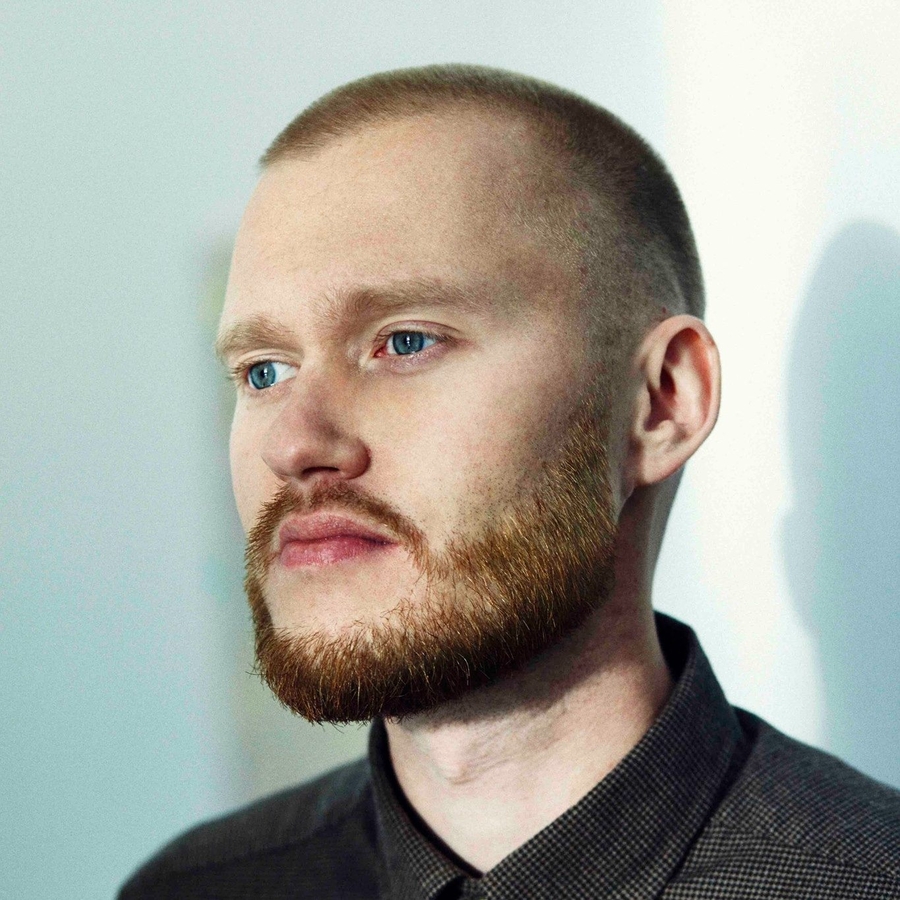 Cazzette is one of those names that have been around since the widespread popularization of electronic dance music. Their forefront to the spotlight began with their high-energy remixes and since then CAZZETTE has carved his own unique sound in the soundscapes of house and techno. We got a chance to meet with him before his performance at The Midway in San Francisco where he discusses how it all began, old and new music and what's to come.

How did you get started in music in the beginning?

I grew up listening to a lot of music. I was really into it but I had no musical training. My father played a little trumpet and my mother at most fiddled with the piano. They were not musicians at all. I think when I was like 13 or 14 I went to my first disco. I was hypnotized by it. Since then, I've been all about electronic music. I felt at home with it and spent a lot of time finding electronic music. I spent a lot of time as a teenager online back when it was dial up. My father got my a ISD connection which is two 56k modems. They allowed me to download music which is insane because I was also fascinated by technology as kind of a geek.

Who or what is your biggest musical inspiration?

I was fascinated with people who play different music than I do. I do love bands more than DJs. Techno, tech house, etc. all sorts of electronic music I listen to it a lot but I'm more mind blown by something I can't accomplish myself. Like Future Islands for example. I can't believe they're making it work. They're four or five people where they're making really good music. I like indie rock was well. I think it's really important that if you're going to stay inspired you need to be open to different things. Like if all you do is produce house music, there is a certain formula you can apply to almost any song and it will sound like it. When you go outside of that, you become more experimental and that can become fun. I think that's also why I like rock music because it catches me off guard.

So if you go back and visit a lot of our music, we've produced so much music in different genres. When we first started out 8 years ago dubstep was really popular. Back then we made harder sounding tracks or what I like to call electro house mixed with dubstep. We've also grown a lot too it's been 8 years. A lot of things happen in life. you grow and mature, etc. Your values of music change a bit. Like I don't listen to dubstep at all anymore. I think when you're younger you want to go out and rage and the bass music is really cool. We got caught up in that and that was really fun for awhile but we also grew out of it pretty quickly. As young producers looking for their sound it was natural for us to experiment with other stuff. So we had a period of time where we did really aggressive electronic music like dubstep, dub house, electro. Then we got fascinated with how house music used to sound. I can't do a techno set under my name, it doesn't work. When someone comes to a Cazzette show they expect a certain sound. I also have to be loyal to the people who are loyal to me. I feel a certain obligation to stay true to my sound as well. I think I've done the full loop on loving it to hating it because you've heard it too much. It's still a fantastic opportunity to produce new music around releases that have already happened and been played. It's still very rewarding.

What’s the story behind your name?

So Cazzette was formed together with our previous manager. He suggested a name and we went for it. For me it represents trying to record stuff off of the radio onto a cassette tape. We're old enough to have had a physical cassette tape. That's how it felt for a really long time for us trying to find a second and capture music. To have an outlet for opportunity.

Talk to us about your record “Run Run”.

“Run Run” was just released and it's doing really well. We're super excited about that. It's a lot of fun. The thing about this single is for us, we really try hard to find our trademark sound. With this song, I would say it's the first single in a long time that's purely a dance track. For a long time we were really confused with what to produce. There's so much pop music being made being infused with dance music now. Sometimes I felt unsure if we were making pop music or making dance music. This single for us is like a statement for ourselves that we're now running into the right direction. It's about finding our way back to the house sound that we love so much.

What inspired you to produce the instrumental mix?

To be completely honest with you the instrumental mix is just the song without the acapella in it. So it's basically just an instrumental. That's something that the label asked for. I'm glad it's out there because it is a good instrumental track but I didn't really have a say besides making the actual music.

How did you meet Morgan Mosman?

Actually we never met. We get a lot of vocals sent to us from different people. They send us stuff and we listen to them. Many times we find music we really like and we make the song around the vocal. That's kind of our work flow. We get presented with a bunch of alternatives and if we vibe with it we create a song around it.

Yeah, I'm super excited on June 1 we're putting out a remix of Ed Sheeran's “Happier”. To be it's not a dance music, it's more pop. That's fine because we got the opportunity to reinterpret it. It resonates with a lot of the new music that is coming out. If I played this at a club set I would have some crazy bootleg of it. I would definitely do something different than what the remix actually sounds like. It's more for listening in a car or something. It's more chill. My recipe for a remix is to use as much of the original top line and vocal as possible.

How has this year been so far?

We're been working super hard. It's been busy between touring and studio time. It's somewhat more balanced this year previous years like touring wise. For a long time we didn't put out a lot of new music. Which is changing now. We have so much in store. There's a new single coming out shortly after that within the month. We have an EP coming out called Stereo Mono. Everything is really coming together nicely for us. We've been working really hard in the studio and there's been a certain energy and house feel we're bringing back to the rave. I want to be a room where I can feel what I felt before. It's a blend of future house because it is modern music with a touch of proper house and tech.

What is one thing you want to accomplish?

I want to run my own record label and put out as much music as possible. Just keep on going!