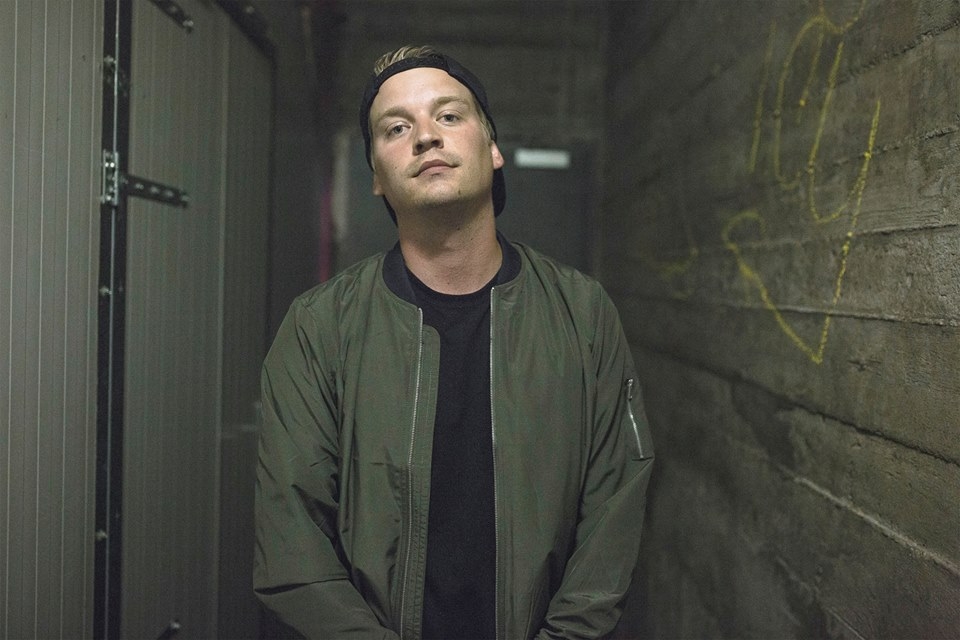 Catching Up With Conro

Conor Patton, better known as CONRO, is making waves in the music industry with his innovative, genre bending sound. He’s dropped groovy singles and unique remixes, which always flip the original tracks on their heads. His first release ‘Axiom’ quickly saw support from legendary artists like Porter Robinson and Knife Party, and the track hit number 8 on the Beatport chart. His career has been on the up and up ever since.

His recent releases include an uplifting, catchy track called ‘Chardonnay’ and a heart-pounding remix of Martin Garrix’s ‘Scared To Be Lonely.’ Other awesome tracks include ‘I Wanna Know’ (which I’ve been listening to on repeat) and ‘City Lights’ with Royal.

We were thrilled at the opportunity to catch up with Conro about his background in music, thoughts behind his work, and his plans for the future. Check out our interview below.

How would you describe your sound?
I would say I produce indie / dance / pop / chillout / party / grooves .. I tend to change up productions a bunch so it’s hard to say exactly what I make but I like to focus on writing positive vibes always.

I know you have played various instruments growing up and music was a huge part of your childhood. How has that influenced the type of music you produce today?
I think it’s more of a subconscious thing now! I don’t constantly think about it but I know that if it wasn’t there in my childhood I would spend more time thinking about the musicality rather than just vibing to whatever I’m jamming. Easy for me to rock a piano or guitar whilst writing and that helps me out tons to keep the creativity going.

It’s my understanding that you were living in a trailer working as a security guard prior to your “big break.” How were you eventually discovered?
Haha, yes… I was working in a boat yard and living there as well. I had a “studio” (2 logitech computer speakers) in a tiny section in a trailer and I wrote the first song that was signed and gave me some credibility in the industry. I sent the tracks to Wolfgang Gartner’s label and he loved the tracks, from there worked started to expand and grow. I worked hard on inventing a sound and been truly enjoying the ride, I feel that positivity and creativity goes a long way.

What was it like seeing support from industry heavyweights like Porter Robinson and Knife Party so quickly?
Looking up to these artist and seeing them supporting my name and making edits of my music was a dream, and still is. As an artist to be acknowledged as a peer by the artist that I love, it makes me feel very accomplished. A very rewarding feeling.

Tell us about your recent release “Chardonnay” on Monstercat. What was your thought process in creating this track? Thoughts on the final result?
I loved writing this song. It was in the middle of summer when I wrote it and kept that vibe / feeling throughout the song. I met up with Karra a year later and we finished the song at her place in LA. It’s all about spending time away from the rest of the world, away from work and the hustle of how busy life can get. Cracking open a bottle of wine and just soaking in the moment with someone you can’t get enough of.

What track or remix are you most proud of?
I am very proud about my remix for Mr Probz – ‘Fine Ass Mess.’ I think it turned out so rad, had a lot of fun with loads of different instruments on that one

Any goals for the next five years?
I want to keep growing and make a bigger impact on the music industry. I want to continue to be imaginative, creative and willing to grow and change. I hope to continue to tour the world and would love to write a pop tune for a big mainstream artist like Ariana Grande / Bieber or something like that. I think that would be a really fun collaboration.