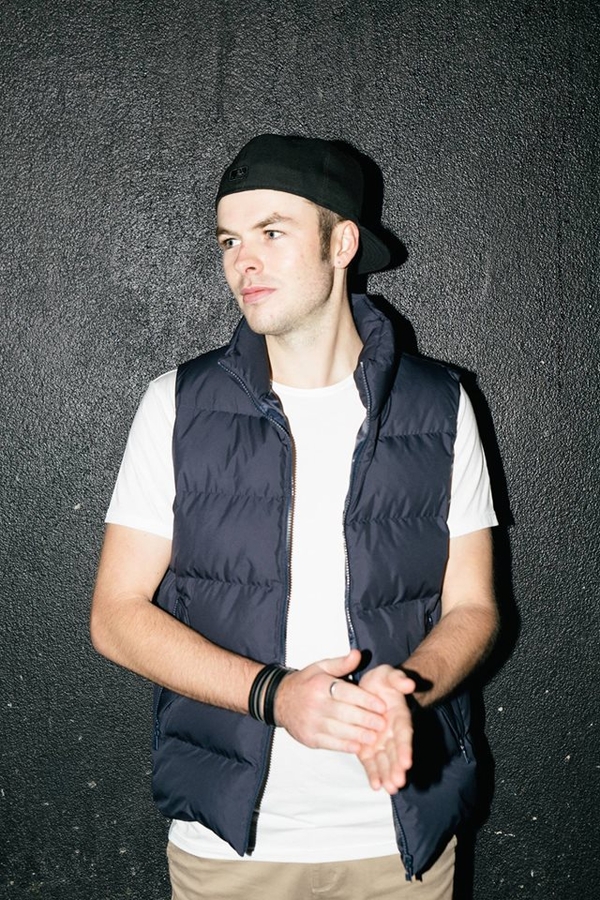 Evan LESWARE is a talented, young Melbourne Bounce DJ and producer. Lesware is known for putting a hard-hitting twist on the Bounce genre, and is best known for his hits like “Wassup!”, “Tricky Tricky”, and “Talk Shit” with LEFTY. His tracks have become club sensations throughout Melbourne and are starting to blow up around the world. Check out our interview with the rising star below and make sure to listen to the tracks we’ve included.

How did you first get into electronic music, specifically Melbourne bounce?

Basically when I started hitting the clubs at a tender age of 18 I fell in love instantly. Like most I started DJing, that then lead to producing my own tracks. The energy of Melbourne bounce caught my attention and I've been into it ever since.

How would you describe your sound to someone who's never heard of Melbourne bounce?

Off beat basslines, punchy kicks and catchy leads. I see it as a cross between minimal and electro house.

Who do you find most inspirational in the Melbourne bounce world?

Your hit "Wassup!" saw huge success, how did that track come about?

I had this aggressive drop for a while but didn't know what to do with it. I knew it needed something else and thankfully I came across the vocal which brought it all together.

Your most recent release, "Cocaine" with CHARDY, is another awesome track. How did that track come together?

My booking agent put me in touch with him and I approached him with the track “Wassup” to grab some feedback. He absolutely loved it and my other remix of Tricky Tricky. I had mentioned to him I have another bootleg in the works and it was “Cocaine.” He was keen on collaborating with it and re-releasing it as an original. Chardy is one of the masters in the industry and I've always looked up to him so was definitely taking up the opportunity.

You've been in the Melbourne scene for a long time, but now the genre is starting to take off around the world. How does it feel seeing your genre of choice gain so much popularity?

It is incredible to see. Especially seeing international artists that you've always looked up to giving your records a spin is an amazing feeling. Can't wait to see how far it will go.

If you weren't producing music, what do you think you'd be doing right now?

I'd still like to think I'd be in the sound industry. I took an interest in post-production for films whilst at Uni. That was always another option.

Who's one of your favorite artists to listen to in your spare time?

What's the strangest experience you've ever had while touring/performing?

I might have been drunk but I was once saw a chick with three boobs.

It happened this morning actually when I found out “Cocaine” hit 22 on the Beatport charts which is a PB for me.

Any projects in the works?

3 Collabs with 3 different artists which are on the brink of being completed. Also another 2 originals i'm currently working on. And I'm trying to get my dog to say hello but it's not going very well.