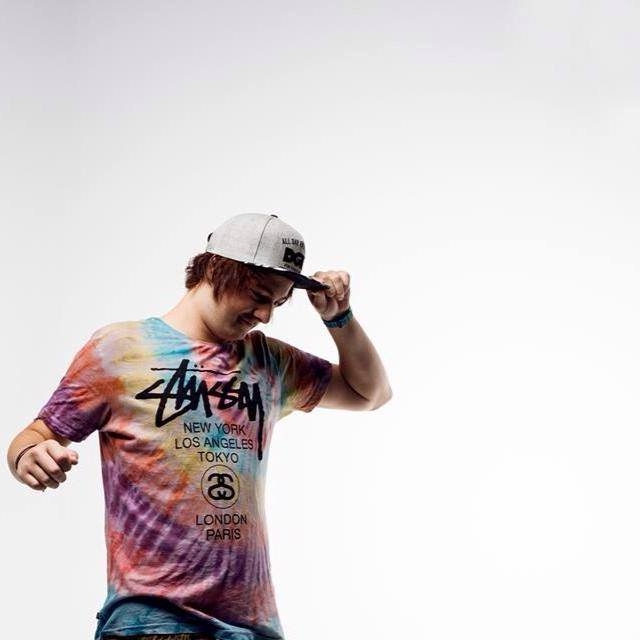 Jack Roney, better known as LEFTY, has been a big name in the Melbourne Bounce scene for quite some time. At such a young age he’s seen huge success from his tracks like “Taurine” and “Level 7” with Bassline. Lefty is known for his versatile style; his tracks range from upbeat bouncy tunes to deeper, underground-sounding songs. The young producer is constantly releasing new tracks via SoundCloud, so it’s always a treat to see what he’ll do next. It was a pleasure, to say the least, learning about his rise to success, inspirations, and views on Melbourne Bounce’s rising popularity.

How did you first get into electronic music, specifically Melbourne bounce?

Well I’ve always loved all types of electronic music but one day i discovered DEORRO and my love for this music begun from there.

How would you describe your sound to someone who's never heard of Melbourne bounce?

Its bouncy, driving and always fun to listen to. It will always make your head bop!

Who do you find most inspirational in the Melbourne bounce world?

"Taurine" from your 'Right Now' EP was a huge hit, how did that track come about?

It was around when I first started using subkicks with my usual bouncy feel, it was a bit of an experiment at the time but it worked.

"Zoo" is another awesome track, what were your thoughts behind that?

I like “Zoo” it was fun to write and always a fun track to play.

Some of your tracks, like "Fly" for example, have more of a banger feel, while some like "Level 7" with Bassline have a deeper, underground vibe. Which sound do you prefer and what influences those differences?

That’s because here in Melbourne a lot of the clubbers like music with that heavy minimal/techno vibe, so sometimes I like to change it up and branch out to new fans, but I definitely prefer making and playing Electro & Bounce!

One of our 'Bounce Track of the Day' pieces is on your track "Monk Funk" with Reece Low. How did that track come together and what are your thoughts on the final product?

Thank you! I think it come together really nicely especially with Reece behind it with me.

You've been in the Melbourne scene for a long time, but now the genre is starting to take off around the world. How does it feel seeing your genre of choice gain so much popularity?

Yeah, its really exciting seeing it blow up and of course being apart of it too! The best part is seeing what the big guns can do with the sound!

If you could collaborate with anyone who would it be?

I think the ultimate collaboration would be with either Rehab, Hardwell or Deorro for sure!

What's been the most memorable experience of your career so far?

I think the most memorable experience would be playing at Horizon Festival 2014 in Durban, South Africa. It was an amazing show to play.

Any projects in the works?

Yeah, I’m always working on something, but at the moment I have just finished off a couple new remixes and I have a couple originals on the way also.