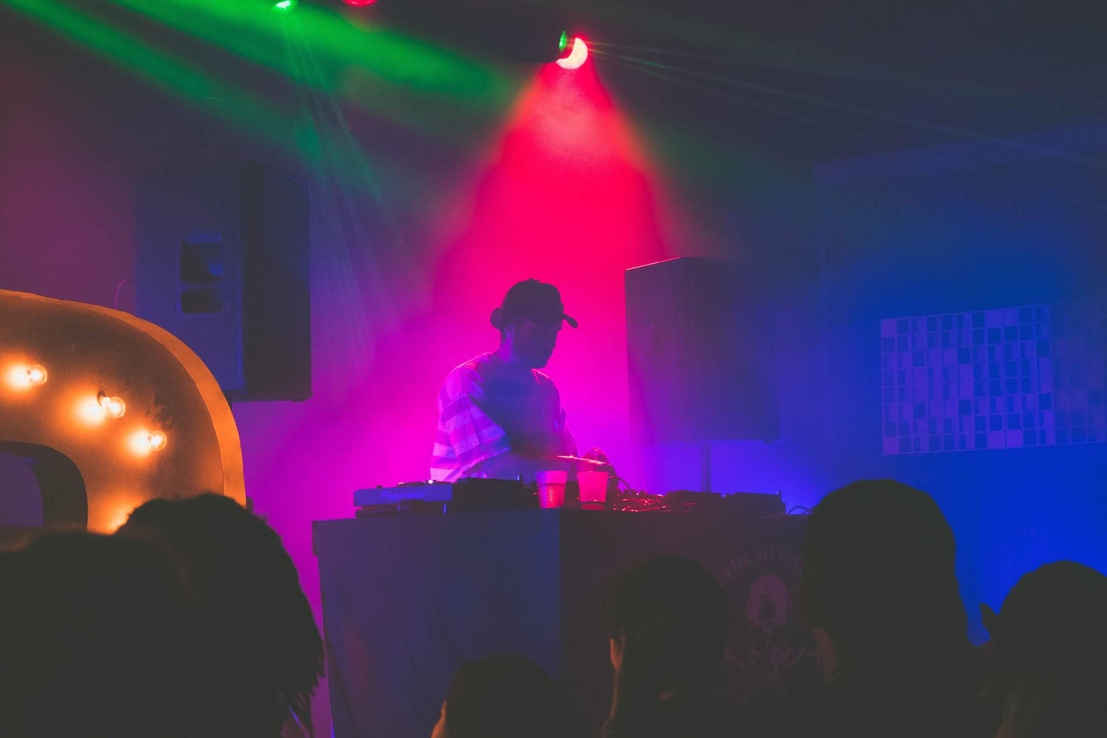 Known as one of the most popular yet polarizing dance music artists in the industry, BORGORE has definitely cemented a place for himself in the bass culture. The Los Angeles-based, Tel Aviv-born producer and DJ, saw his rise to fame through Steve Aoki's record label Dim Mak. While some may describe his sound as "gorestep" he brings the best of modern bass music with his signature wobbling, dirty beats. There is no boundaries for Borgore, having released an album completely composed of classical music "Adventures in Time". We got a chance to catch up with him to find out about his university tour, BGU, new music and more.

You've been on a huge tour. How's it been so far?

Talk to us about your recent record "MOP" with Gucci Mane and CARNAGE.

I made a bunch of sick beats and sent them to Gucci. He said he's ready to do a verse. I said hell yeah. I hit up Carnage who just released "Xan Man". I was like "Xan Man" is sick. So he helped me with this record. That's the story.

Talk to us about your new EP "The Firest" with Gucci Mane, Thirty Rack and Time Dee.

Well I wanted to produce an album. I mean I have enough records for an album right now. I don't know I've just been releasing whatever lately. So I picked my top three favorites right now, put them together, released it, etc. But I'm already sitting on 10 or 15 more new records.

How do you determine which tracks gets featured on The Best Show on the Radio?

I get help from a lot of people. A lot of people send me music and I pick whatever I think is the coolest. I try to pick stuff that I don't hear on other radio shows.

You have such a loyal following. How do you feel when you see a tattoo of yourself or Buygore on someone?

I mean I appreciate it. It's amazing. Thank you so much. But at the same time I'm scared of this type of commitment. I mean if someone really wants to do it then do it. But in general, I don't recommend it. I have no tattoos. It's a scary commitment. Some sh*t that I was listening to 10 years ago like Amy Winehouse, Deft Tones, etc. But I don't necessarily listen to them every day anymore. I listen to other sh*t right now. What you tend you like will probably pass in time. I don't think you should tattoo anything because in five years you're going to like something else. 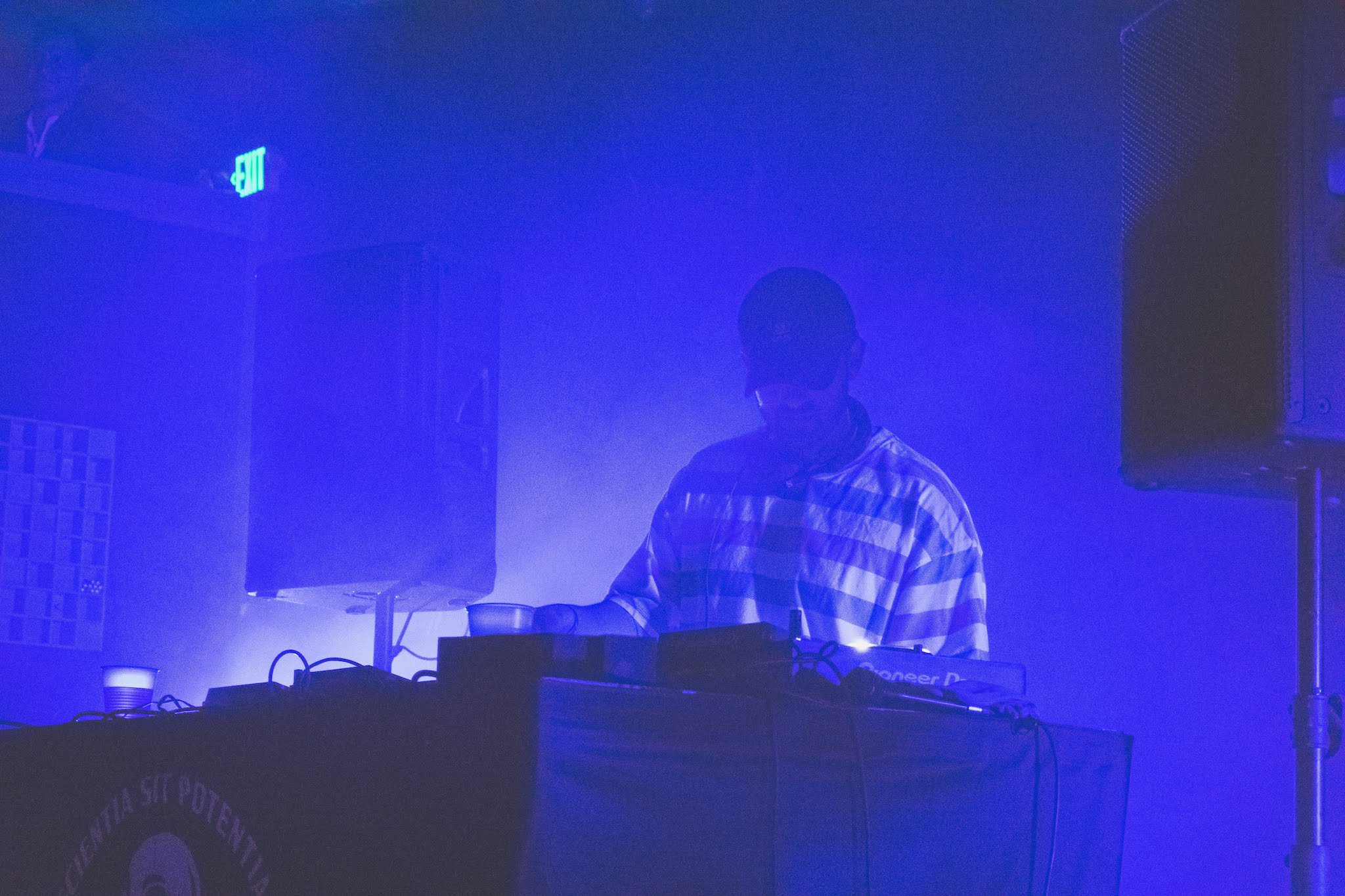 Where can we cop that new Buygore jacket?

On www.buygore.com. We got hella col sh*t. I'm working on more cool sh*t. Like the label will stay as the label. Right now we're finding some really cool music that we'll continue to release. On the clothes side, I'm trying to make it more of a lifestyle brand rather than just merch. We just did a cool bomber jacket and the fanny pack. I'm working on some new stuff but I can't say anything because I don't want people to steal ideas. But it's definitely some really cool sh*t in the next several months.

What do you have planned for the rest of this year?

Just more shows. Like New Years, Christmas, Thanksgiving stuff. Halloween especially. Probably going to release one or two more records. I kind of do things a bit spontaneously. It's not really planned so we'll see.

You hinted there's 3 videos coming for the new EP. What can you share about it?

Some of them had more thought put into them. While others are lyric video place holders. You know, just wait for it. I personally don't watch videos anymore. I don't really care for it so much. I think if the song is good that's what matters. I'm kind of guilty putting less effort into the videos, but one of them is really sick.

If you had the choose between PUBG or Fortnite what would it be and why?

Right now I'm actually really into the new Call of Duty: Black Ops. I was a huge PUBG fan but they just kept on keeping us blue balled. They didn't fix the game. I moved into playing Fortnite because I love the fact it's cross platform. So if you want to be on PlayStation, PC, etc. you can. Why limit people to what they can play on? If you're more comfortable playing on your f*cking phone then f*cking bring it. I'll play until I'm tilted. I feel like what PUBG was lacking in, Black Ops kind of fixed. I think right now that's my favorite game.

What is one thing you are obsessed with right now?

I am like 75-80% sure I am going to get a dog. That's the only thing I've been thinking about. You know I wanted a dog my whole f*cking life. I think I'm going to get a shih-poo. It's like a Shih Tzu poodle mix. It's the ugliest yet cutest dog in the world. I also love frenchies, huskies, etc. I was ready to get a french bulldog but every time I hang out with a french bulldog, I smell like it, I'm full of dog hair, etc. I was trying to find one to adopt but it's kind of scary to adopt a first dog because I never had a dog before and coming from adoption is a little tougher. After I learn how to take care of my first dog I'll probably adopt a pit bull or something. Honestly, when you visit an adoption place in Los Angeles, it's mostly pit bulls. Because pit bulls need more attention. So when I'm ready I'll go for it. My dream is to have a big ranch full of dogs. I'm talking like hundreds. 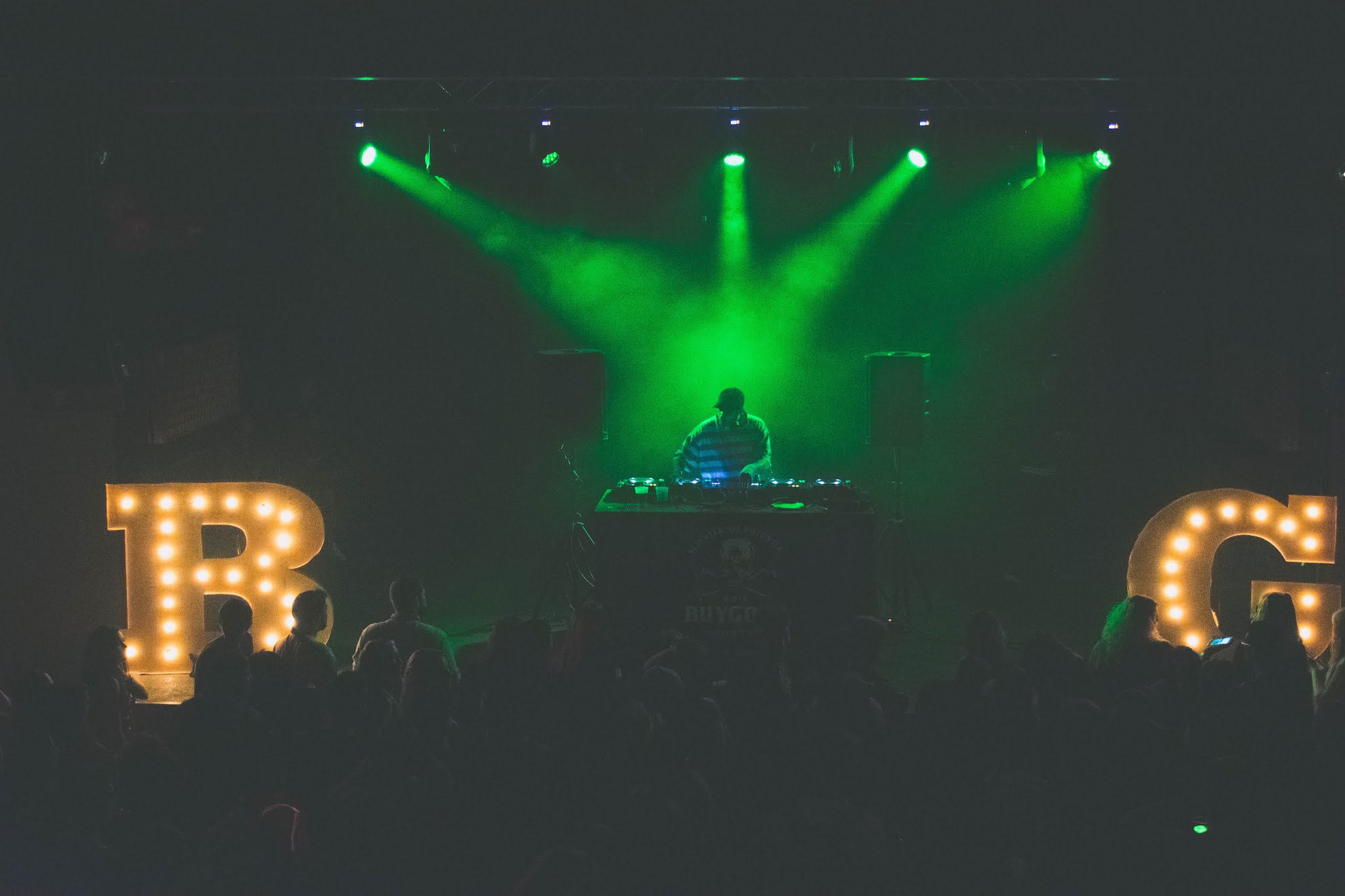