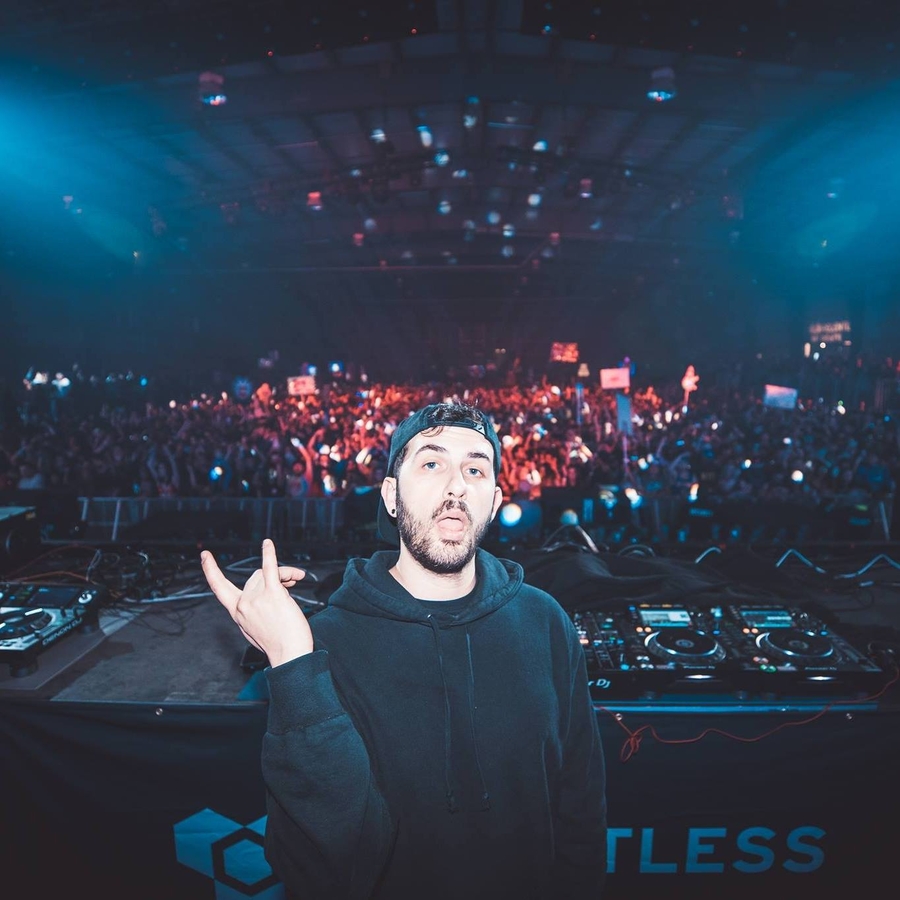 Borgore recently announced his University Tour or 'BGU' which will be hitting 30 dates across the U.S. beginning this month and wrapping up in late October. BORGORE is one of electronic music's most notorious polarizing producer and DJ from dubstep to his recently released classic album called "Adventures In Times". The Los Angeles-based and Tel Aviv born artist broke out in the scene from producing "gorestep" and performing live shows that has made him a remarkable character in modern bass.