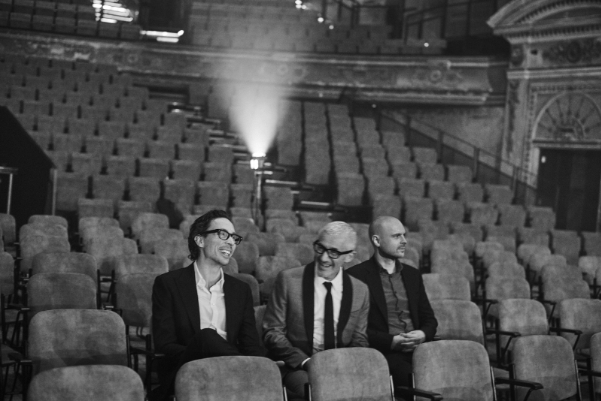 The Next in Above & Beyond’s Acoustic Brings “Sahara Love”

Above & Beyond, Zoë Johnston and long-time collaborator, producer Bob Bradley, share a reimagined take on ‘Sahara Love’ from their forthcoming ‘Acoustic III’ album due out this summer, and which is available for pre-order on the Anjuna Music Store.

Revisiting an indie-leaning track from ABOVE & BEYOND's 'Common Ground', “Sahara Love” has always had a live band's spirit, even within the original electronic production. The acoustic arrangement champions this further, heavily influenced by the soulful sounds of the 60s. Watch the official video, recorded at Alexandra Palace Theatre in London, on YouTube.

You can also watch the band’s live performance of ‘Flying By Candlelight’featuring MARTY LONGSTAFF. “Flying by Candlelight” was previously released as the first single off ‘Acoustic III.’

above & beyond zoe johnston marty longstaff