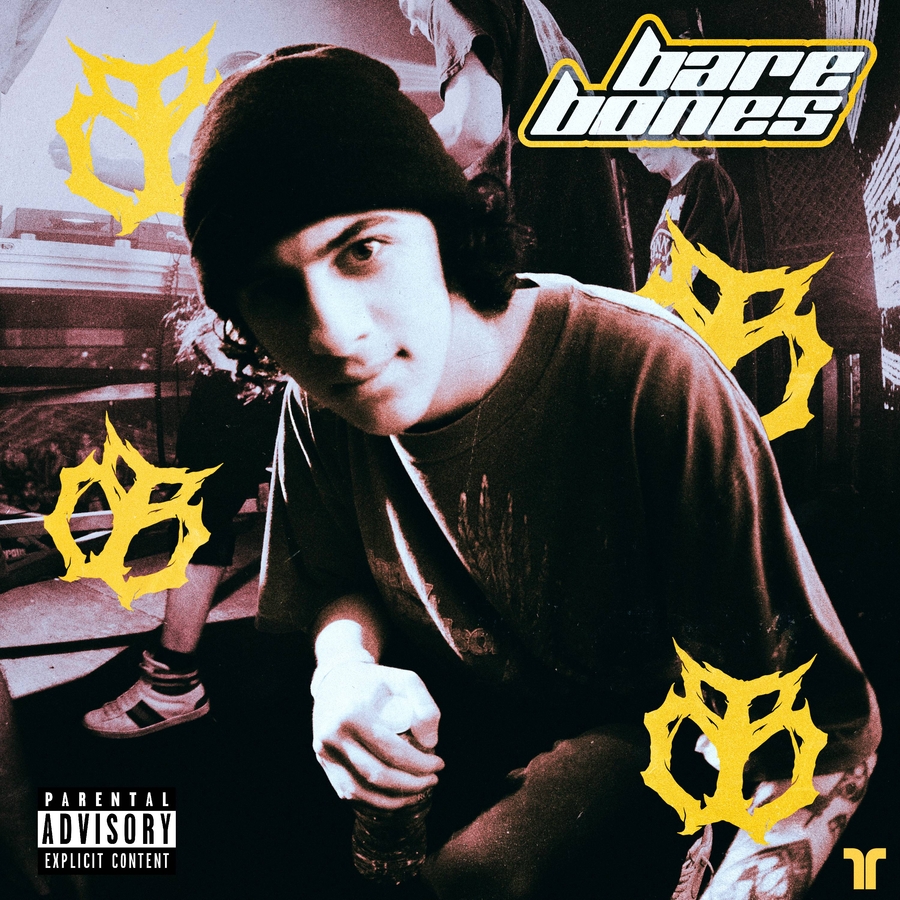 Benda Breaks it Down with Debut ‘Bare Bones’ EP

Following the releases of his singles “Free Smoke” and “FAUCET” (Ft. Kimo), emerging producer BENDA is back with the full release of his debut EP 'Bare Bones', out now via THRIVE Music. ‘Bare Bones’ sits right at the intersection of bass and hip hop production. “Free Smoke” showcases a deft touch for manipulating aggressive soundscapes into Benda’s style, keying in on the sounds and elements that inspired him to pursue a career as a producer from the start. “Faucet” was a step away from the predominantly electronic productions that have catapulted Benda into the bass music scene, showing off his acute understanding of hip-hop production techniques and creative versatility. Kimo’s cadence and lyricism are balanced perfectly by Benda’s hard-hitting bassline for a track that’s both club and mainstage ready. Armed with new music and a fearless outlook on producing a wide range of music, Benda’s time is now.