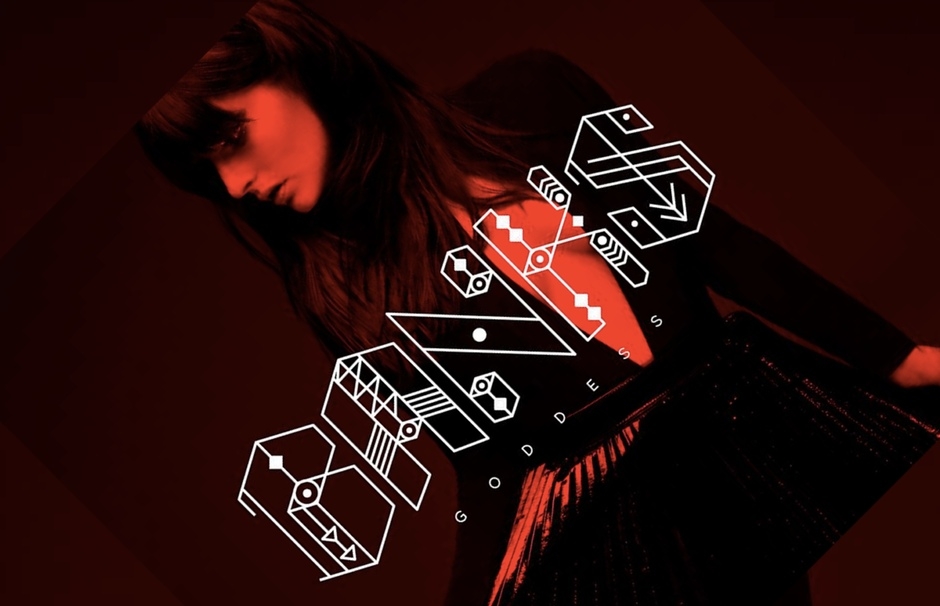 Still reveling in her post Coachella buzz is Los Angeles based singer/songwriter BANKS. For those of you EDM fanatics who spent the bulk of your Coachella experience dancing under the Sahara tent, shuffling through The Do Lab stage, trying to stay out of the blistering heat that coincides with a 3:45 set time, or whatever the case your not seeing her live may have been, you will undoubtedly want to circle your way back to festival footage of BANKS’ amazing Coachella debut performance at the Gobi tent, where she premiered her latest single, “Goddess.”

On Monday, April 28, BANKS officially released the brooding ballad, which is available for free with a pre-order of her debut album “Goddess”- to be released on September 8, 2014 on Harvest Records. Check out the album titled track “Goddess” below and get ready for the flood of epic dance music remixes that will surely follow.

Jillian Banks, simply knows as BANKS, is still in the early stages of her career. Despite the fact that she has yet to release an artist album, Banks has managed to climb the industry ranks, making a breakthrough for herself with powerful singles like “Brain,” “Before I Ever Met You,” and “Waiting Game,” just to name a few. Her sultry voice and honest, poetic lyrics have rendered her one of the most sought after singers in music today. Billboard, BBC, Shazam and MTV have backed her with praise and even nominated her for awards that have earned her the reputation of “a must watch rising talent of 2014”. It’s no wonder dance music artists like Fei Fei, STARS ABOVE and many others are jumping on the BANKS bandwagon and supporting her velvety, R&B style vocals.

Keep an eye out for BANKS as her career takes over and expect to hear her soothing vocals traveling through EDM sound waves from here on out!