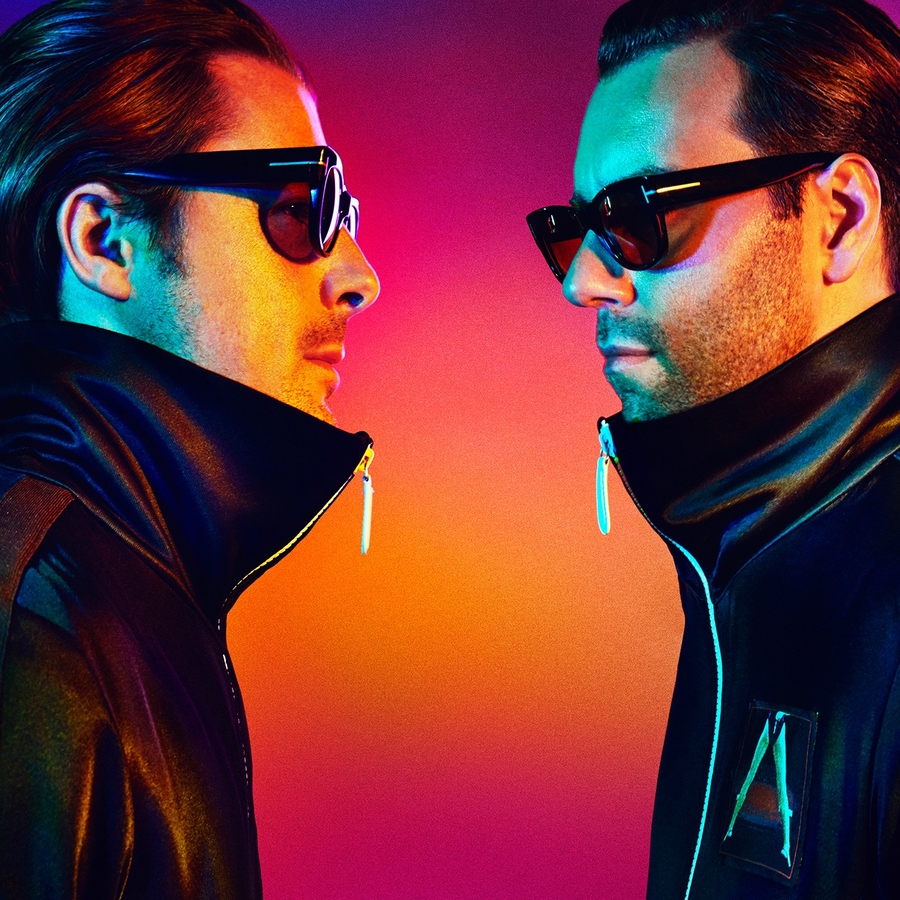 The Swedish duo - Axel Christofer Hedfors and Sebastian INGROSSO, two thirds of the legendary powerhouse trio, SWEDISH HOUSE MAFIA, just recently performed a completely sold out performance at Bill Graham Civic Auditorium in San Francisco, CA this past Saturday. The duo are wrapping up their summer tour dates having performed at festivals like Tomorrowland, Creamfields, Mysteryland and more. We would expect nothing less from such groundbreaking artists and they did not disappoint at all in San Francisco. The production itself was nothing like we have ever seen before. Imagine two floor-to-ceiling high LED panels that is partially see-through and encompasses the center of the stage where AXWELL /\ Ingrosso stood. It was almost cage-like. Their first album, More Than You Know was released last year and it has garnered more than two billion streams already. Apart from their festival appearances, this particular concert was truly unique as the production was incredible as well as the intimate moments. 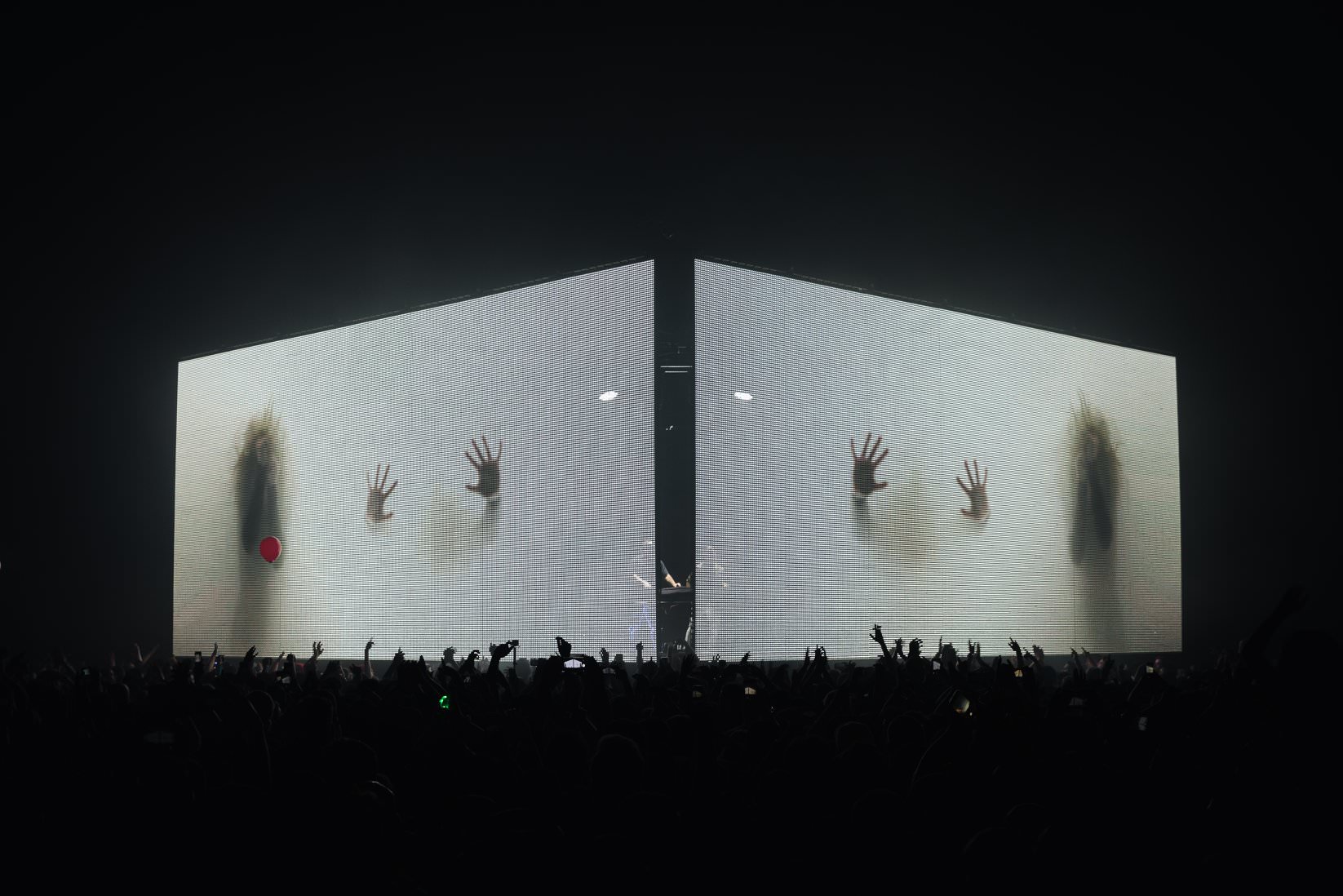 There's just something that is unmistakably remarkable whenever you see the Swedes perform. It is also very rewarding to many music fans alike to see them keep to their original genres like Progressive House in such a melting pot culture in America. Of course Axwell /\ Ingrosso dropped Swedish House Mafia favorites such as “Greyhound” and “Don't You Worry Child” ft. JOHN MARTIN, but it was their own remixes that really took the crowd by the storm. Their more recent record “Dancing Alone” ft. RØMANS, was astounding and gave nod to many fans that night with its rave trance sounds and synthetic kick drums. The euphoric drop with the added visuals on stage was definitely an out of body experience to say the least. RØMANS is a British singer-songwriter who co-wrote the track.

Be sure to check them on tour here. 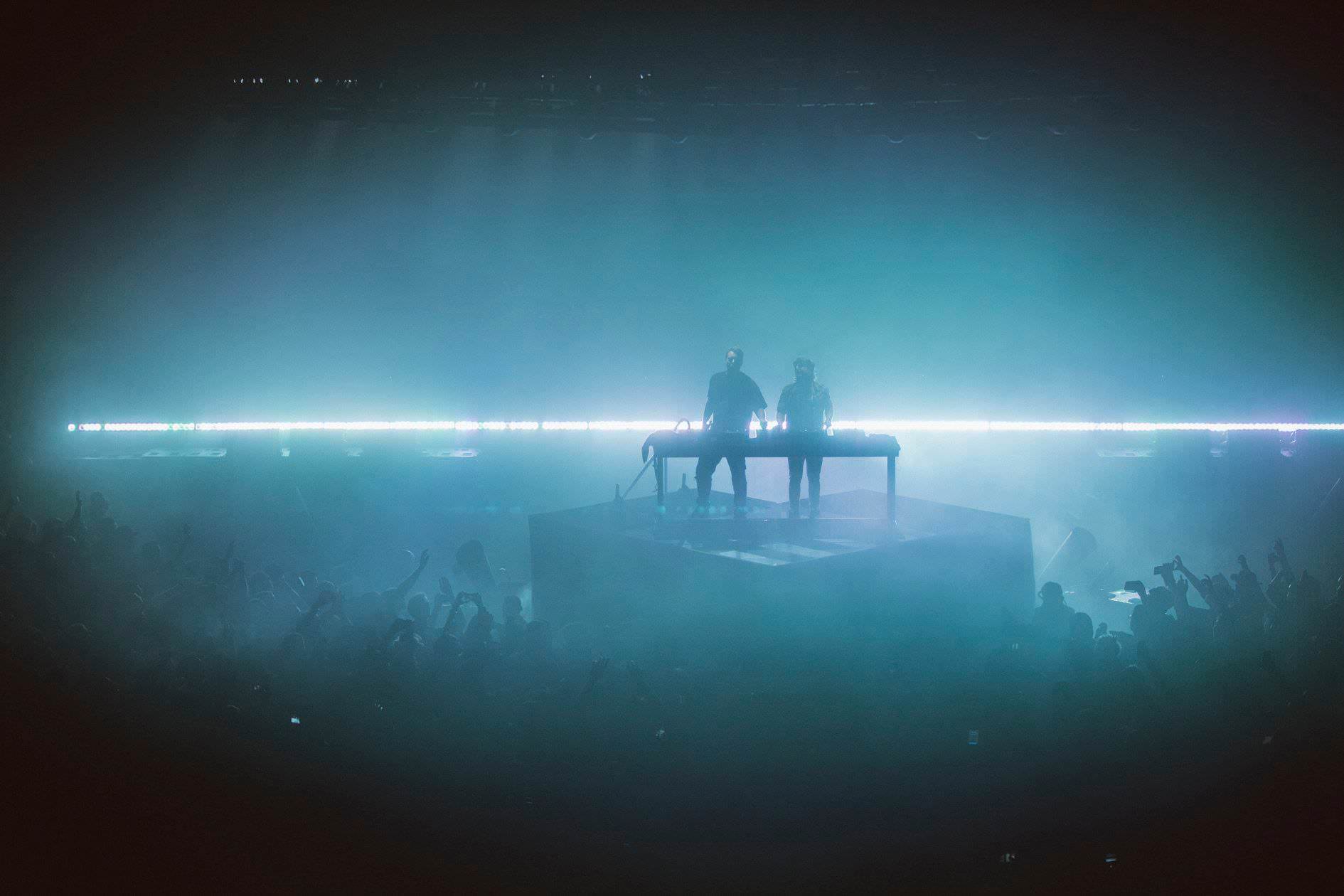