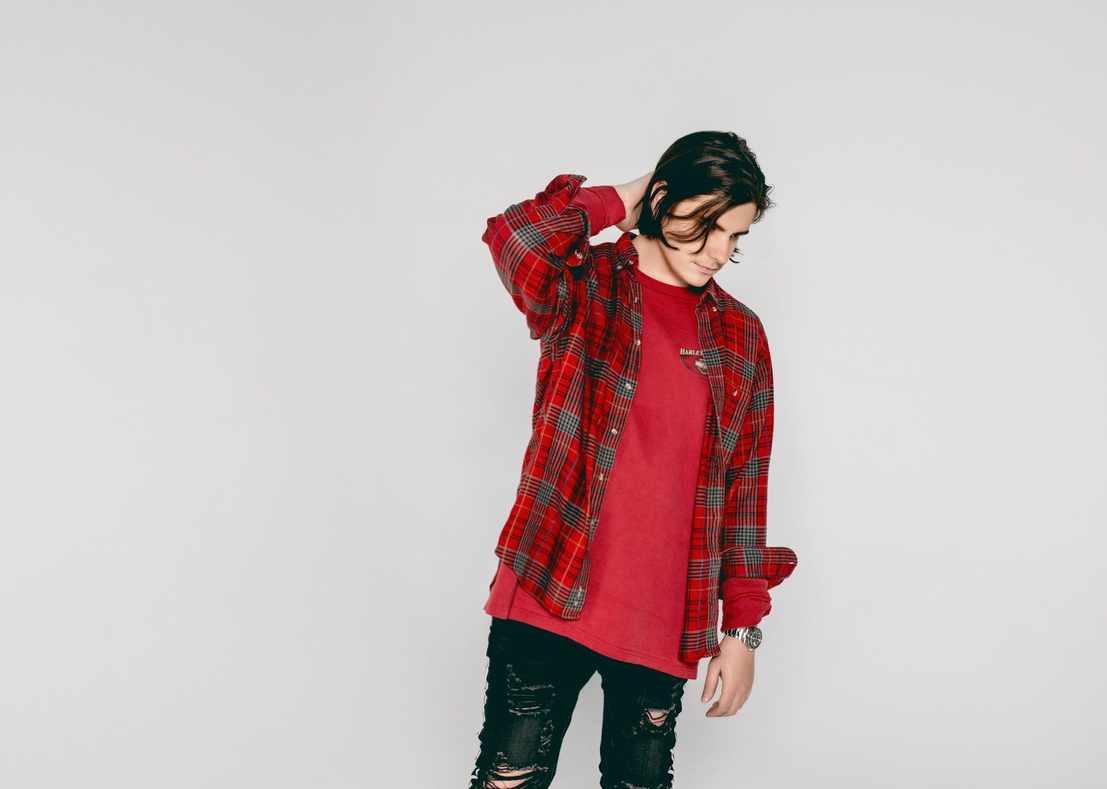 Following huge success with singles “Favorite Sound” and “Rollercoaster, Grammy-nominated producer AUDIEN released a brand new single "Buzzing" featuring NEVVE. “Buzzing” is the first single off his forthcoming album and harkens back to his progressive house roots to show fans he’s “still the same guy [he] was 7 years ago.” Both the album are single will be independent releases as Audien seeks to create music without constraints or external influences.

“Buzzing” is a heartfelt tribute to love; both the confusing lows and hopeful highs. Light synths and minimal percussion compliment Nevve’s vocals. The track is reminiscent of previous works that propelled Audien into fame, all of which are fun, danceable and take innovative spins on progressive house.

“I’m not reinventing the wheel, but I’m accentuating the art I’ve created for almost a decade,” he said in a press interview. “It’s the best form of what I’m known for.”

Alongside the single and album announcements, Audien announced The ESCAPISM tour. Bringing his idea of a perfect show to life, the ESCAPISM tour will feature a brand new stage design and production. For more information and to purchase tickets visit Audien's website.