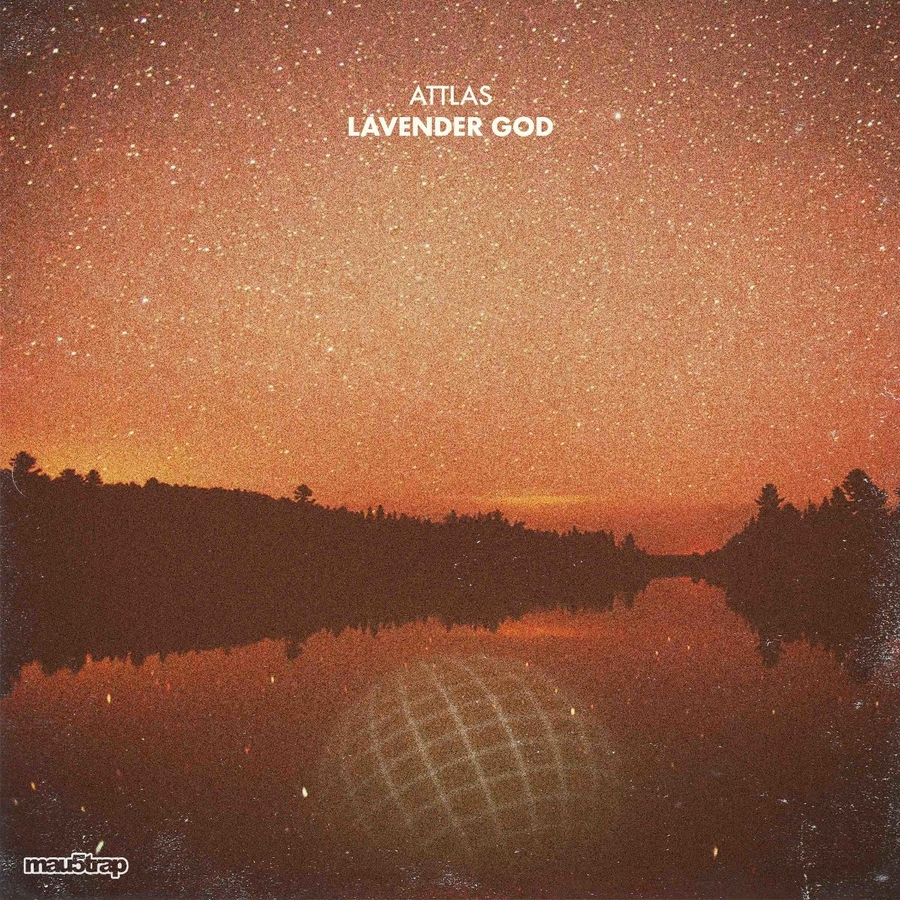 DJ Mag’s Breakthrough DJ of 2019 and first MAU5TRAP signee,
ATTLAS released his debut album, 'Lavender God,' featuring singles "Sinner Complicated" and "Hotel" on January 31. The 10-track progressive journey is an emotionally charged and intoxicating narrative. Immerse into a world of twinkling synths, stirring riffs and beautiful instrumentals as he coaxes listeners into his serenity. ‘Lavender God’ serves as the intersection of the ATTLAS’ (real name Jeff Hartford) life experiences and musical endeavors, all wrapped into one deeply introspective package.

"[The album is me] trying to learn who I am and tell my story through music, which has given me so much and has been a home for me: a place to create, a shelter from the storm, and a launch pad into the greatest adventure of my life," he said.

This long-awaited debut is a euphonious blend of each imposing facet of ATTLAS’ impressive playbook, showcasing his meticulous production style and technical upbringing. "Shatter" opens the album with a slow burning ominous build, unleashing into a cacophony of sounds signature to his style that carry seamlessly into "A Winding Path," a beautiful, ambient track that crescendos into an expansive climax featuring piano and horn synths. "Half Light," the third and final single ahead of album release, features buoyant vocals from Alisa Xayalith, and showcases ATTLAS at his best; evocative, deeply personal, and highly visceral. The album's namesake "Lavender God" beats in time with the heart, as the following track "November" errs in the glitchier and more experimental side of electronic music. "Sinner Complicated," the albums lead single, quickly evolves into a symphony of colliding electronic nodes, creating an unfettered musical atmosphere, parading all what we love from ATTLAS.

"A Ray of Light" and "Home" both ring lush to the core with gorgeous chord progression and wistful melodies, with the second lead single "Hotel" bringing lyrically driven ATTLAS back to the forefront. Sending off Lavender God is "More Than That," a six-minute whirlwind of textured percussive elements intertwined with reverberating synth-like piano work. Encapsulating years of singles, EPs, and a dynamic mix series, ‘Lavender God’ is the shining exemplar of ATTLAS’ mastery over his craft. Listen to ‘Lavender God’ out everywhere now!