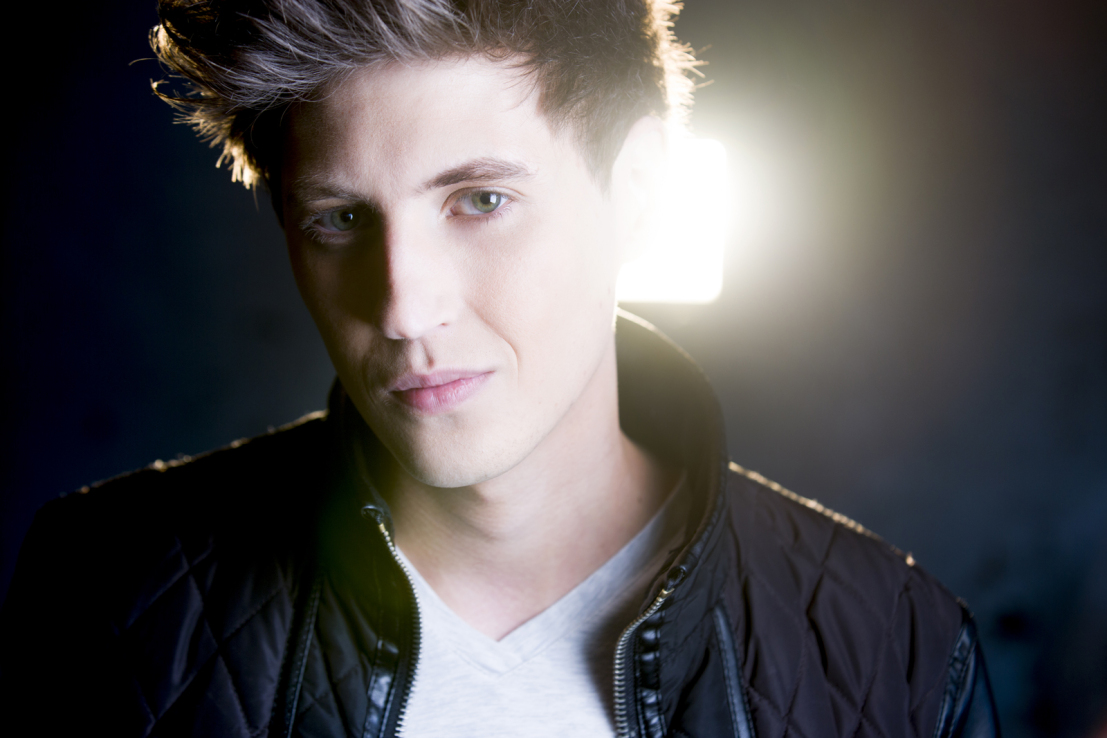 Armada Music is very happy to announce that they have signed Dutch talent DAVID GRAVELL. David Gravell is based out of Amsterdam and has some amazing tracks such as ‘Nighthawk’, ‘Megatron’ and ‘Bulldozer’. David Gravell is said to be one of the names to watch for 2014, and Armada Music could not be more happy to have him on their roster.

Well known DJ duo W&W discovered David Gravell in 2013 and were quick to sign two of Gravell’s productions to their label, Mainstage Music. David has had releases on Pinkstar, Mixmash and Musical Madness as well as remixes for ANDY MORE, Audien and more. David is also supported by artists such as ARMIN VAN BUUREN, HARDWELL, DENIZ KOYU, PORTER ROBINSON, and ANDREW RAYEL.

His current hit track 'Nighthawk' is now available on Beatport.