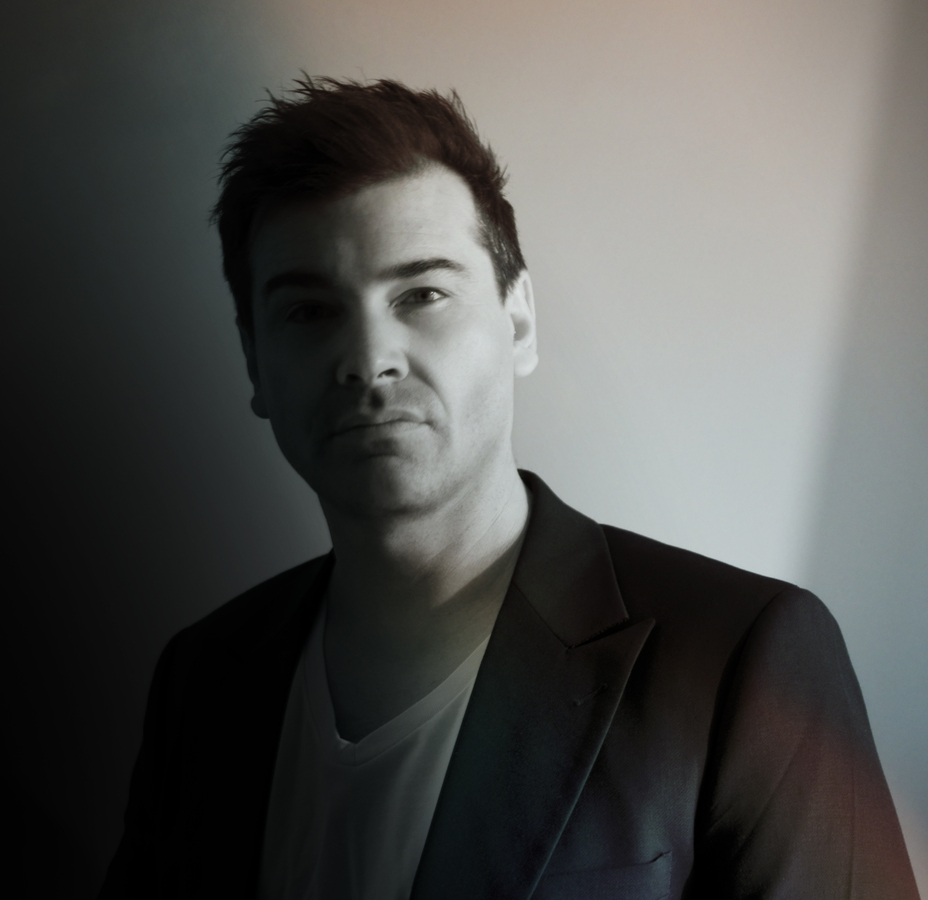 The first half of ‘Dusk’ contains 13 tracks and features collaborations with SHINGO NAKAMURA, SOUND QUELLE, and BRANDON MIGNACCA. More than half of the tracks are instrumental, showcasing Approaching Black’s gifts as a sonic storyteller and deft craftsman of deeper grooves. Part one is introspective and perfect for its winter release. “Entering Eden” and “Higher” incorporate natural elements such as birdsong and ocean waves that create atmospheric soundscapes and possess transportive qualities. “Stand By My Side” and “Closer” have beautifully crafted piano melodies, while “No More Grey” combines wind instruments with other worldly synths to create ethereal sound. Brandon Mignacca joins on “Revive” as well as “One Minute Longer” providing both spoken word and vocals. Dynamics and tempo increase in “It’s Only Forever” and “So High” before the first half closes with “What you Need,” which exudes more club vibes.

In part two, ‘Dusk’ pivots to more sensual, new age and downtempo music. These twelve tracks were recorded within just two weeks, during a relatively short flash of creative inspiration. Meant to complement meditation, relaxation, and romance, these songs touch upon the most visceral elements of our humanity, including our primal longing for intimacy and interconnectedness. Natural sounds and piano can be found again in “The Water Palace” but instead are juxtaposed with a haunting voice. Cuts like "The Night Before" and "Before The Pain Sets In" liberate
listeners from the shackles of fear and anxiety, as these atmospheric soundscapes prove
deeply cathartic, if not transcendent. “Across the Desert Plain” features seductive, enticing spoken word. “Back to Darkness” and “A Minute Till Midnight” set the scene with ambient noises from familiar settings to enhance the music’s effect. Each track utilizes more varied percussion instruments, and is meditative, powerful, and reflective in its own unique way.