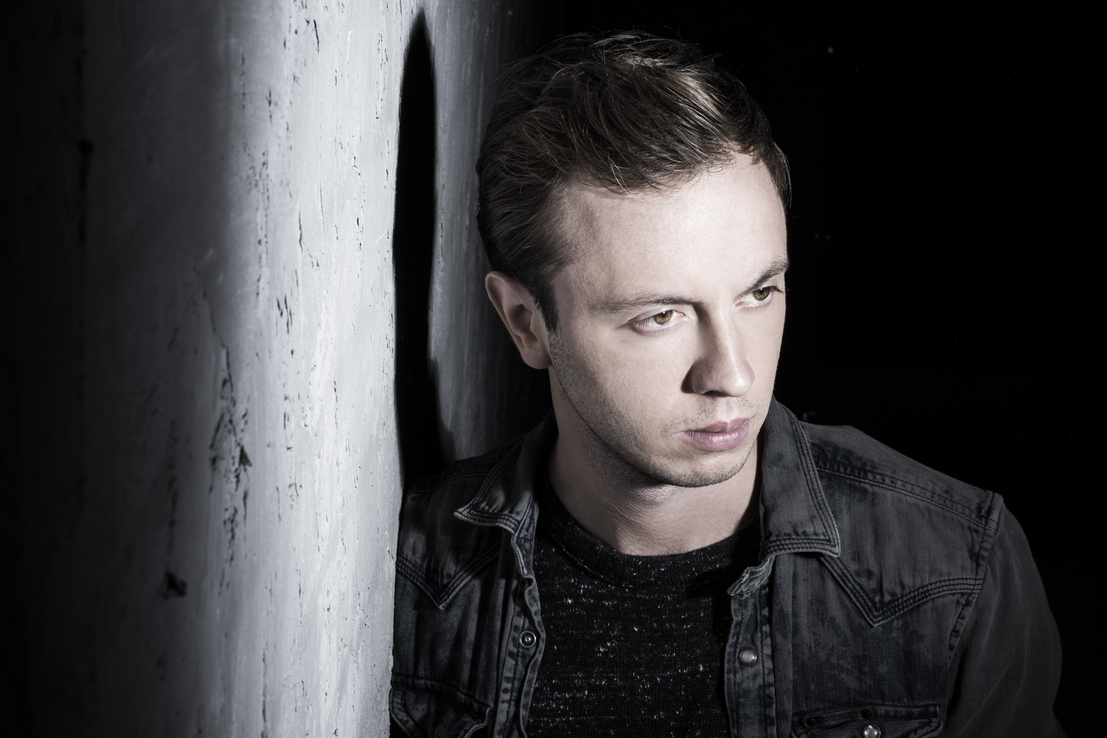 It has been an incredible year so far for talented producer and DJ, ANDREW RAYEL. We got a chance to catch up with him during Miami Music Week since last year. A lot has happened since the launch of his very own radio show "Find Your Harmony" as well as a slew of new records. Andrew Rayel even has plans for a forthcoming album and discusses his inspiration for the new releases that has recently dropped. From performing at Ultra Music Festival to hosting his own branded event, it looks like the sky is the limit for the young Armada artist.

TDJL: So you just released "Once In A Lifetime Love". Tell us about the single.

Andrew Rayel: Well, it is a single that was inspired by all the couples because there were so many of them coming up to me together as a couple after my set saying that's like we met during their set or fell in love with each other during your set or even as far as proposed during my set. So I felt like it was a great time for me to write a song about love and Kristina Antuna of course did an amazing job on the vocals. We just released it recently and it has been doing really well. People seemed to be really connected to it and even feel it the record has been made specifically for them. I am glad to see that so many people have connected to the song.


TDJL: Can you tell us a bit about your other release "Winterburn"?

Andrew Rayel: Well "Winterburn" took me a little longer because Sylvia Tosun and DIGITAL X created some sort of a demo and since Sylvia is a very good friend of mine she asked me what my opinion was on the demo. I really loved the vocals and the melody but this track, sound and arrangement overall wasn't super good. So I said hey guys if I put my work into this it can sound much better. So they agreed and sent me some parts that I have changed completely. So after that it is what it is. The track that came naturally by two people producing and handing it to me as a third person. They really trusted me and I am really happy about it. This is my first collaboration that I have done this way

TDJL: Is there a particular preference when you do collaborate with others?

Andrew Rayel: The best way is when you are in the studio and everyone is present there as well with you. I prefer everyone to be in the same place in the studio and just sit there and work together on the whole song. That's the perfect scenario but sometimes it's impossible since everyone lives in different corners of the world.

TDJL: Find Your Harmony, your radio show, has been progressing very well. How do you think it has been so far?

Andrew Rayel: It has been going very well and I'm working even harder on it. I have a team behind it now. We are on Episode 43 today and we are putting more thought into it and getting new things - more radio stations, new track etc. I've been getting so many promos because you know the whole radio show is about the songs I get from other people. I'm doing a 'Find Your Harmony' party here in Miami at Mokai. So many people are interested that we can do a proper show and I think it's going to be the first one of its kind and hopefully it grows into something even bigger (maybe a festival). I hope that the radio show grows and gain more listeners, that is my main thing right now because through this radio show I can present my own music including my friends' music.

TDJL: Are you excited to be performing at Ultra Music Festival this year?

Andrew Rayel: Yes! I have an insane amount of new material that I'm going to play. Some of it is mine and some of it is not mine. There's going to be a lot of "IDs" in my set because I want to promote the new music for the upcoming album and test the demos that I've been producing and see how people are going to react. Maybe something needs to be changed or removed.

TDJL: You mentioned a forthcoming album?

Andrew Rayel: Yes, that's right! The forthcoming album will probably be released towards the end of this year. I've been working really hard on it. I know the whole concept and which tracks I'm going to include on there. I already have vocals and demos started. Now I just actually have to go to the studio and work on it - make it happen.

TDJL: So what exactly is the feeling of this new album?

Andrew Rayel: It's going to still have a "trance" feeling. There's also going to be a couple of other experimental tracks like some fast songs. I'm going to start slow and end fast.

TDJL: What's the craziest experience you had so far?

Andrew Rayel: Playing at a strip club. Staring at the strippers while playing.