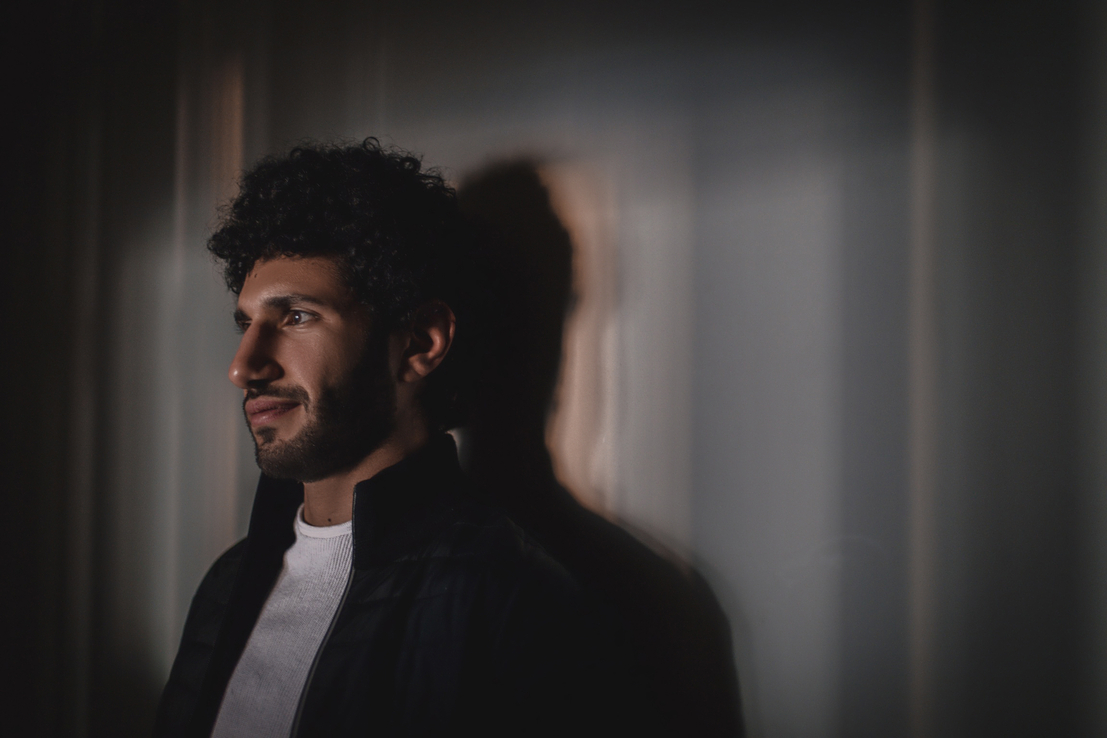 A.M.R Discusses Debut Album ‘A Place For Everything’ in Exclusive Interview

Growing up in Doha, Qatar with a musical family inspired Amr Hachicho’s early explorations in electronic music. At 12 he was composing tracks in his bedroom studio and was especially drawn to electronic music for its captivating melodies and emotive soundscapes. He made his debut as A.M.R in 2008 on Enhanced Recordings. His first release on Silk Music would come in 2018 which was then joined by his debut album 'A Place For Everything' released earlier this summer. He took the time to talk with us about the album, give insights into the songs, and allow us to get to know him more.

How does it feel to release your first album?
I consider this to be a new milestone in my music career, so it’s definitely a wonderful feeling to release my first studio album, which is something I’ve always dreamt of doing. It’s also great to finally share what I’ve been working on for the past year with the world. I’m so used to releasing EPs, so patience is something that I’ve had to exercise a lot when working on this project.

The response for “A Place for Everything” has been really phenomenal, so I’m very thankful to everyone for the amazing feedback and support they’ve given!

What were some musical or thematic inspirations for the album?
There are many aspects of music and production that I gain inspiration from. Sometimes it’s music from an artist that I admire. For example with my orchestral themes, especially on tracks like “Hidden Sun” and “Constellation” with big strings and brass that sound very cinematic, I draw inspiration from artists like HANS ZIMMER, who has composed some of the most beautiful film scores in the industry. “Sailor’s Cry,” which has a more intimate theme, was partially inspired by OLAFUR ARNALDS track “Undir.”

Other times, I might draw inspiration from recording my environment and then working on sound design, or even finding an interesting vocal sample, which ends up leading a track into new directions. The lyrics for “Crystal Fountain” for example lead to the droplets sample that you hear throughout the track. I even tried to create some sonic contrast with the vocals and drums to make the vocals sound dreamier.

What has been the biggest learning you've gained from producing and releasing your own album?
One of the great things about working on an album is the fact that it presents endless opportunities for experimentation. This is something I tried to apply regularly on 'A Place for Everything.' A perfect example would be with the opening and closing tracks which were purely orchestral, or even tracks like “In the Mornin’” where I experimented with Blues-inspired vocals and guitar, and blended that into my own sound. In a way each song had its own unique theme to it, and thankfully that resonated very well with fans, so I feel more confident about trying new things with my productions in the future.

Which came the easiest?
“Alchemist” might have been the easiest. Writing and automating strings takes up a lot of time, but on this track it was kept to a minimum so I was able to get a lot done in a shorter amount of time.

How was the collaboration process with Brandon Mignacca, who is not only featured on the album but has made other appearances on Silk Music?
Brandon is an incredibly skilled vocalist, so I was excited about collaborating with him on this album. We first discussed working together when we met during Amsterdam Dance Event last year, but it took me a while to find the right project for our collab, as I was trying to capture a different mood than the tracks I had been working on at the time. After finding the right one, the rest was pretty much smooth sailing. Brandon nailed it from the first try, which was great because it made the mixing and editing process a lot easier. I’m very grateful to have worked with him on this project and hope that I’ll get the chance to work with him again in the future.

How would you describe your sound?
Chill, Melodic & Cinematic

What were your influences early on in your career? Can you speak more about coming from a family of musicians?
I started my career making Trance music, so a lot of my early influences were artists like ARMIN VAN BUUREN, ABOVE & BEYOND, PAUL VAN DYK etc. But even before that, I used to listen to other genres like Rock, Hip-Hop and film scores, which all helped shape me into the artist I am.
Music has always been around while growing up. My Dad played guitar and owned a recording studio here in Doha a long time ago. My Uncle plays piano and is actually the person that first got me into making music using software, so I’ve always been drawn to music in some way.

How would you describe your production workflow? Has it changed at all with everything going on in this post-COVID world?
Before COVID-19, I only had weekends to work on music, which wasn’t very efficient in terms of workflow. I usually feel most inspired during the day, so weekdays weren’t an option for me because of my day job. But since lockdown, there’s been more time to focus on composing and I’ve had much more success finishing projects because I can keep my momentum going on the daily.

Who is your dream collaboration?
There are so many artists that I would love to collaborate with for different reasons, but if I had to choose one, it would probably be Ólafur Arnalds. His music is just so inspiring to me!

Now that ‘A Place For Everything’ is out, what are you most looking forward to? Is there anything else exciting that fans should look forward to?
I’m trying to keep the energy going, so I’ve been spending my time in the studio trying to work on new projects. I’m also dabbling with the idea of creating a sample library for producers, but that’s probably for later down the line. For now, fans can look forward to a lot more music from me in the coming future!