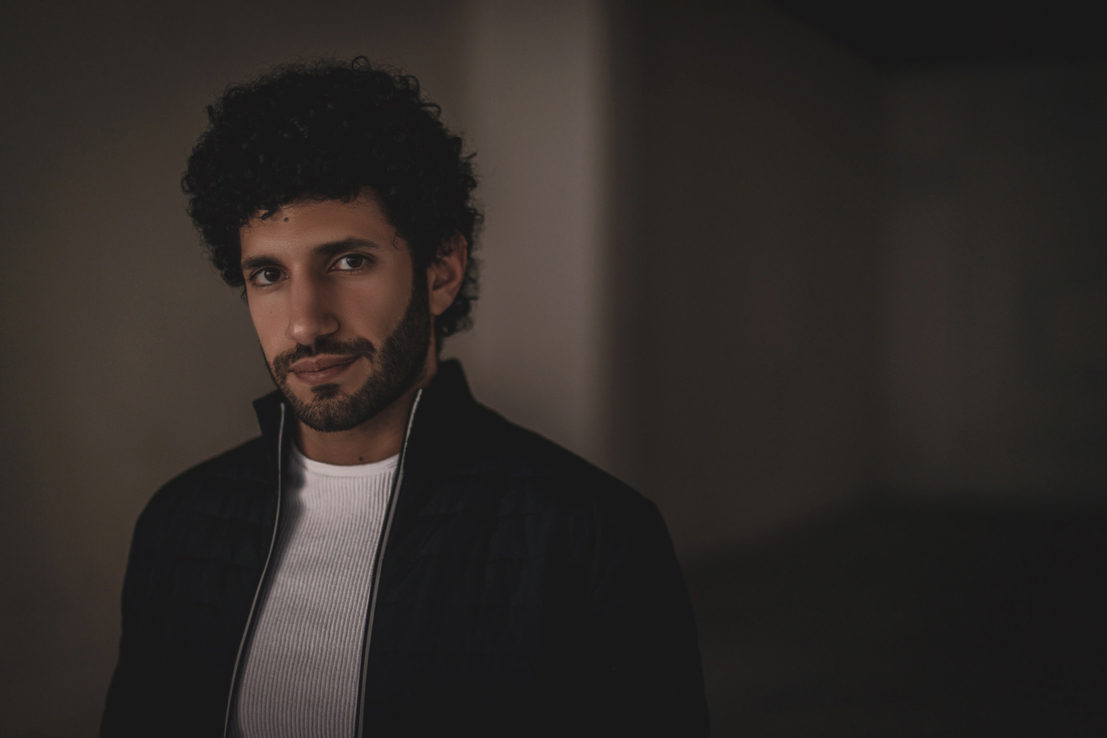 A.M.R Shows There is “A Place For Everything” with Debut Album

Silk Music has an affinity for cultivating talented producers who capture the essence of emotions into sound. Their latest offering from Amr Hachicho, also known as A.M.R, does just that. His debut album, 'A Place For Everything,' is out now on SILK. With a signature sound described as “delicate and deep, that is at once timeless and transcendent” on full display, this multifaceted album combines elements of deep house, downtempo, progressive house, and even orchestral music.

‘A Place for Everything’ opens with the title track, layering sounds from nature atop a serene symphonious backsound. “Crystal Fountain” dives into a deeper sound and contrasts dark and bright with a grounding melodic bassline, calming water sounds and smooth vocal textures. Oscillating piano and earthy percussion make for the moving track “Fireflies.” The same themes and aural elements carry through “Sailor’s Cry” before A.M.R changes the pace a bit with “Fell Out Of Love,” which features Brandon Mignacca. The Canadian singer-songwriter and longtime Silk Music collaborator lends his vocals to this moody ballad. “Hidden Sun” is another genre-blending, four-on-the-floor track with atmospheric vocal samples. It was produced at the start of the pandemic with the goal to “write something that was musically powerful and captured the notion of facing our fears during our darkest hour." For “Alchemist,” A.M.R turned the focus from melody toward the beat. In contrast, the rhythmic, blues influenced track “In The Mornin’” is elevated by a soulful guitar solo from one of the producer’s close friends. As we near the end of the album, we are presented an otherworldly and ethereal treat with “Constellation.” The penultimate “Light-Years From Here” is meditative, recentering with its piano riffs and sparkling synth work before “Everything In Its Place” closes the album. Serving as a bookend to an otherwise more rhythmically inclined aural experience, we are sent on our way with another cinematic orchestral piece.

A.M.R’s talent and poignance shine brightly in his debut album. Cohesivity remains throughout while he builds on his signature sounds and explores new territory, expanding his horizons as a producer. Listen to 'A Place For Everything' out now! And make sure to stay tuned for an interview with A.M.R about his inspirations, production process and more.