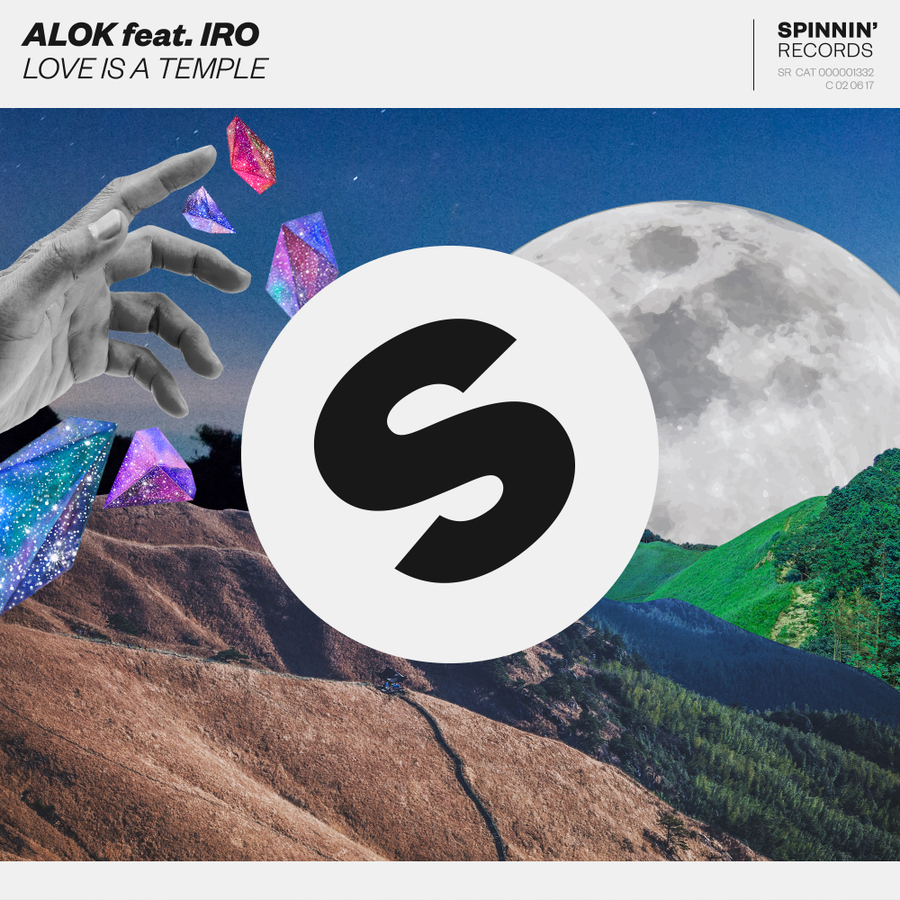 With his recent release ‘Never Let Me Go’ still making serious waves, Brazilian superstar ALOK has teamed up with Brooklyn based singer IRO for another stellar creation, ‘Love Is A Temple’ on Spinnin' Records.

‘Love Is A Temple’ is a trap infused track surrounded by IRO's soothing voice reminding us that anything can be taken for granted. The music video follows this theme in the underbelly of the New York subway system that ends at the magical world of Tomorrowland.

Teaming up with Tomorrowland’s Official Global Sponsor Budweiser, ‘Love Is A Temple’ has been selected as the brand’s Official 2017 Tomorrowland anthem and will see its debut live performance by Alok & IRO at this year’s edition. To celebrate the release, Budweiser have unveiled a visual accompaniment in the music video.