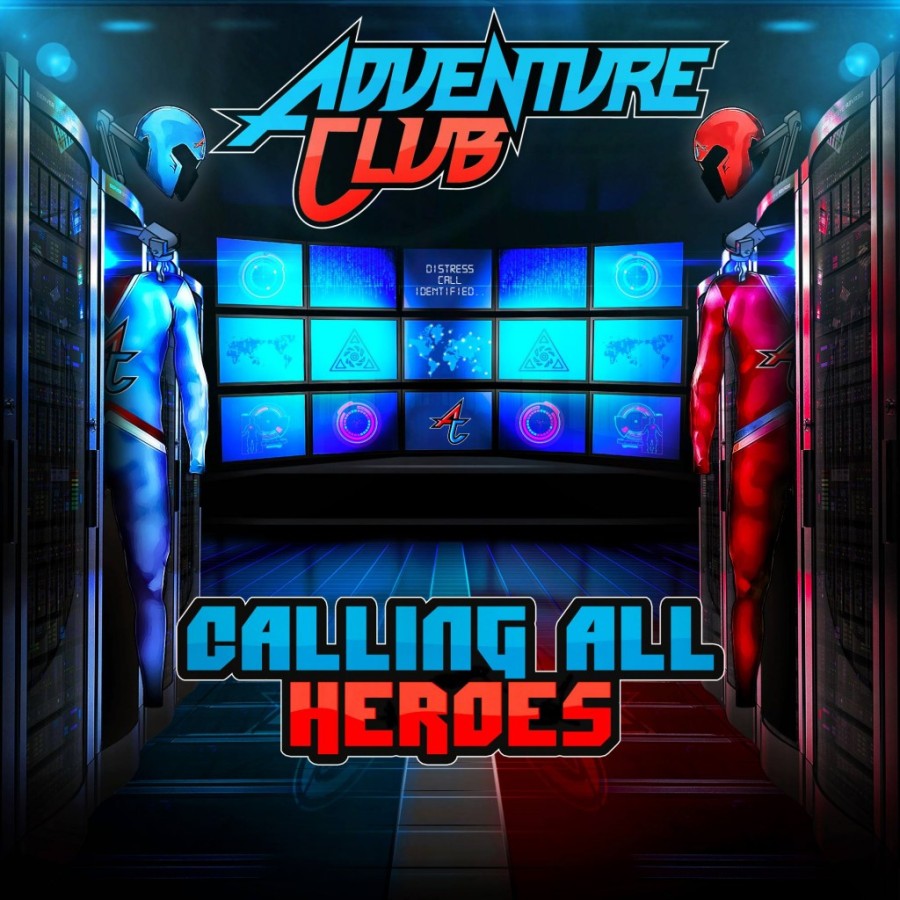 It's been a whirlwind year for Christian Srigley and Leighton Callou, better known as the rising Canadian Melodic Dubstep duo ADVENTURE CLUB. They were first recognized for their remixing abilities on tracks like YUNA's 'Lullabies', the rock anthem 'Broken Lungs' by THRICE and FLIGHT FACILITIES' 'Crave You'. Their rockstar status skyrocketed after the release of 'Need Your Heart' featuring KAI and the smash single 'Rise and Fall' with KREWELLA. So, new and old fans rejoice because as of today, their long anticipated EP - 'Calling All Heroes pt 1' is finally out on iTunes.

According to their August interview with Billboard, 'Calling All Heroes Pt 1' is influenced by a wide range of artists including FLUX PAVILION, ACTIVE CHILD, Trance favorites W&W and rising deep house star CYRIL HAHN - and you can hear them loud and clear. The EP contains a hauntingly gorgeous intro and four incredibly different singles. First up is the Billboard topping smash single 'Gold' featuring YUMA. Up next is a beautiful, chilled out track called 'Wonder' featuring up and coming Australian group THE KITE STRING TANGLE.

Their third track 'Crash' features throbbing bass, delightful vocals and a festival feel - it even throws in a little bit of hard moombhaton; perfect for late nights on the dancefloor. Last but definitely not least their latest single Soundcloud and is available for purchase on iTunes.

In support of the 'Calling All Heros' EP, Adventure Club will hit the road to headline their 'Superheos Anonymous Tour' - hitting at least 30 clubs in about a month and a half. They're supported by Dubstep heavyweights DVBBS, DALLASK and HUNTER SIGEL for the duration of the tour.