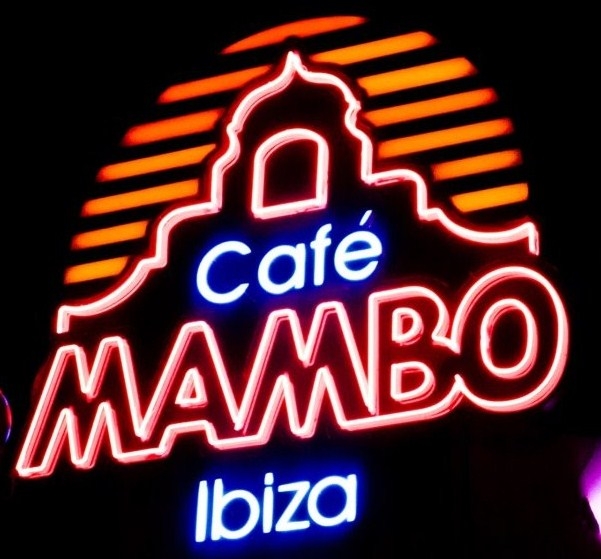 Warm sunshine on a sparkling seascape cooled by a Mediterranean sea breeze, fresh fruit cocktails in the hands of delighted sun kissed people prancing and dancing around in the changing hues of sunlit palm trees cascading over the booth as the sun goes down, all against a white isle backdrop – what more could one ask of an evening in mid-May? How about some of the finest ambient on the planet by Resident DJ PETE GOODING sound tracking the dream scene to perfection. In this way, the first sunset of 2015 at Café Mambo last Friday promised yet another unforgettable season for the countless – over six million last year alone – who fly to the island from all over the world to experience the magic that the island has to offer. Despite the myriad hot spots on the island, Café Mambo remains unmissable, in its twenty-first year, consistently delivering some of the finest electronic music, with breathtaking sunsets, legendary DJs, and among the best free pre-parties on the White Isle.

Exulting in inebriated bliss and a round of applause as the season officially kicked off, with neither a cloud in the sky nor a care in the world, the crowd was ready for another night of professional partying. Saluting the sun and kicking off the evening, Pete Gooding’s set ushered in some deeper progressive house by John Digweed, whose musical treats are guaranteed to get any electronic music lover on his/her feet and in the mood to party for the rest of the night or indeed, for those here to stay, for the rest of the summer. As the night got darker, the music got even deeper with Andy Baxter taking it up a notch with some harder tech-house and it was officially game-on on San Antonio’s sunset strip.

With the island’s heartbeat picking up the pace as the clubs start reopening and welcoming the party revelers, Pacha's official pre-party venue, Café Mambo remains unbeatable in terms of music, setting, atmosphere, and distinctly Balearic entertainment. Any Ibiza visitor should be required to catch at least one sunset here while on the island!