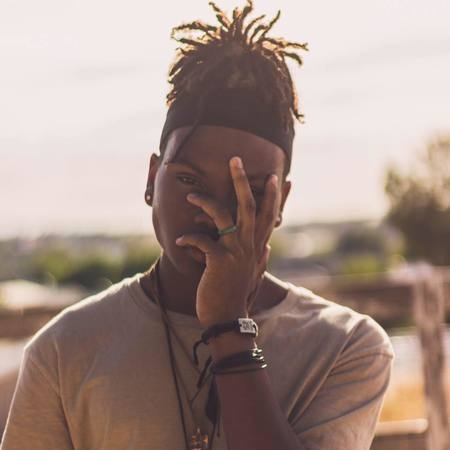 Fresh new track from a 16 year old producer XAN GRIFFIN starts slow and builds to an incredibly powerful drop. This song has been months in the making and his first grand appearance into the musical world. The California based producer showcases more about himself in 'Gemini' than just his talented skills. His birthday falling on May 24th represents the Gemini that he is in this track. With his production laced with WILD's lyrical genius, this track is a great opening into his bright musical future.